A new year-long study commissioned by Canadian polymetallic nodule exploration and development company DeepGreen Metals Inc. and led by a coalition of leading researchers and scientists has revealed the true impacts of sourcing metals to produce battery cathodes and wiring for electric vehicles, and presents a supposedly less damaging alternative to traditional forms of mining to obtain them instead.

With massive amounts of mineral resources required for a wholesale move away from fossil fuels – not least due to the World Bank predicting demand for certain battery materials to increase to 11 times the current level by 2050, along with predicted shortages of nickel, copper, and cobalt by as early as 2025 – DeepGreen commissioned the study to help examine less holistically damaging ways of obtaining these materials.

Using lifecycle sustainability analysis framework and standard lifecycle analysis methodology to compare two potential sources of minerals – ores mined from the land, and polymetallic nodules collected from the deep seafloor of the Pacific Ocean – the research team carefully analysed what effects both methods have on the environment.

The findings of the report – entitled Where Should Metals for the Green Transition Come From? – proved that in the cradle-to-gate production of nickel sulfate, manganese sulfate, cobalt sulfate, and copper cathode per 1 billion electric vehicles, the most widely-employed method of mining the land would produce 1.5Gt of CO2 equivalent emissions, 180Mt of SOx and NOx emissions, and 64Gt of solid waste, along with using 25Gt of ore and putting 9.3Gt of stored carbon at risk.

By comparison, the report’s findings suggest the polymetallic nodule collection method DeepGreen is proposing would, on the same scale, reduce CO2 equivalent emissions by 70 percent to 0.4Gt, SOx and NOx emissions by 90 percent to 18Mt, and produce no solid waste at all. It would also reportedly only require the use of 6Gt of ore, and would only put 0.6Gt of stored carbon at risk.

Additionally, the report also notes that 93 percent less wildlife would be put at risk using polymetallic nodule collection, and that the production cost of nickel, at least, would be nearly halved from US$14,500 per tonne to just US$7,700 per tonne.

So, what exactly is polymetallic nodule collection?

This new method of obtaining the metals necessary for much of the production of BEVs consists of collecting these polymetallic nodules that sit on top of seabeds without the need for any drilling or moving and removal of rocks or dirt.

“We believe that polymetallic nodules are an important part of the solution. They contain high concentrations of nickel, cobalt and manganese – they’re effectively an EV battery in a rock,” explains Gerard Barron, Chairman and CEO of DeepGreen.

“Ocean nodules are a unique resource to consider at a time when society urgently needs a good solution for supplying new virgin metals for the green transition. Extraction of virgin metals – from any source – is by definition not sustainable and generates environmental damage. It’s our responsibility to understand the benefits – as well as the damages associated with sourcing base metals from nodules.”

Currently, DeepGreen has partnered with three pacific island states – the Republic of Nauru, the Republic of Kiribati, and the Kingdom of Tonga – for deep-sea environmental studies, mineral exploration and project development, and has exclusive rights under the International Seabed Authority to explore for polymetallic nodules in regions of the Clarion Clipperton Zone of the Pacific Ocean.

The company has already derived its first useful metal from polymetallic nodules in a processing lab back in October 2019, and more recently had its partner Allseas acquire a former drill ship to convert into a polymetallic nodule collecting vessel in March this year.

DeepGreen also announced earlier this month that it had acquired Tonga Offshore Mining Limited to give it access to a third seabed contract area in which to explore for battery metals.

The company has pledged to share all knowledge it generates regarding the usefulness of polymetallic nodules as part of its commitment to full transparency, and is currently involved in a global stakeholder engagement process.

How accurate is this report?

Dr Steven Katona, one of the reports leading researchers, notes that a like-for-like comparison approach was taken between traditionally mined ores and polymetallic nodule collection during the research process.

“This unique comparative LCSA enables auto manufacturers, technology companies and policy makers to understand how these different sources of key base metals measure up against each other with regards to their impacts.”

For an outside perspective though, experts from two departments at Yale have validated the report’s findings.

“In our opinion, the paper provides a comprehensive consideration of the environmental, social and economic impacts associated with land and deep-sea mining of metals used in electric vehicles,” writes Todd Cort, co-director of the Yale Center for Business and the Environment, and Cary Krosinsky, lecturer in sustainable finance at the Yale School of Management, in the foreword to the paper.

Where Should Metals for the Green Transition Come From? is available to read online through DeepGreen’s website. 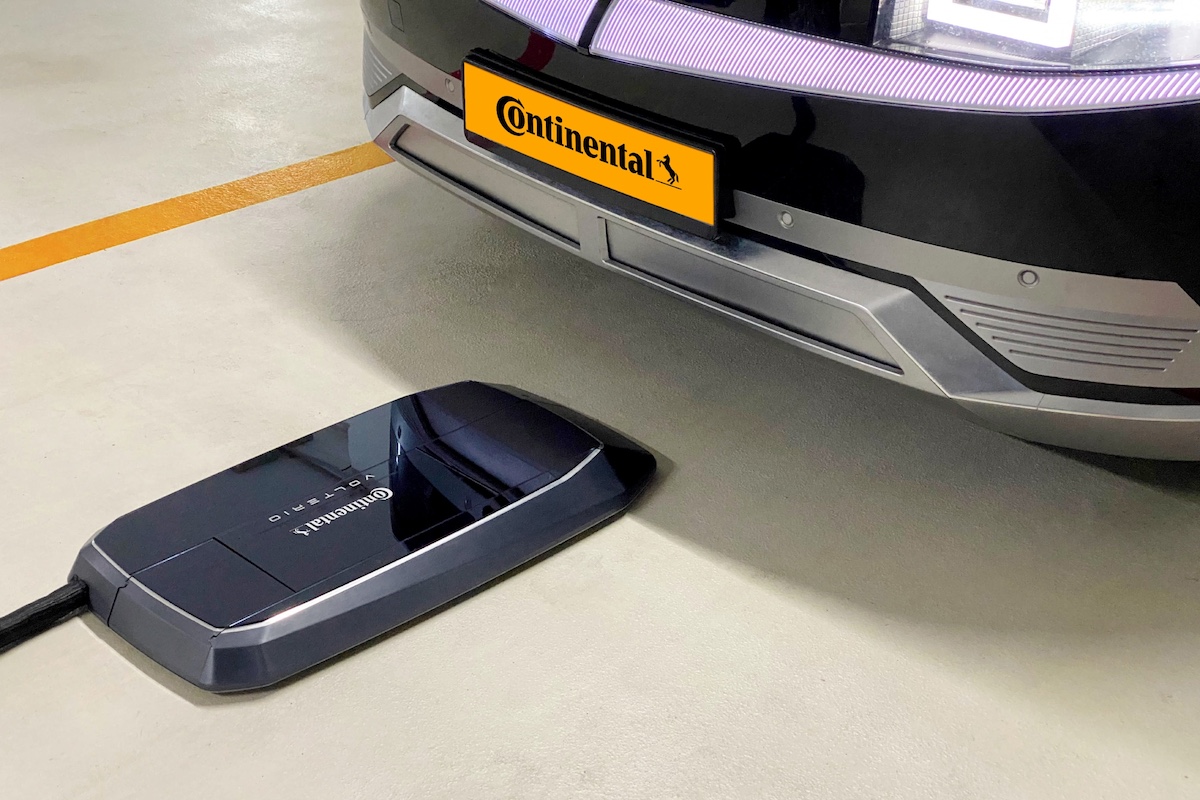 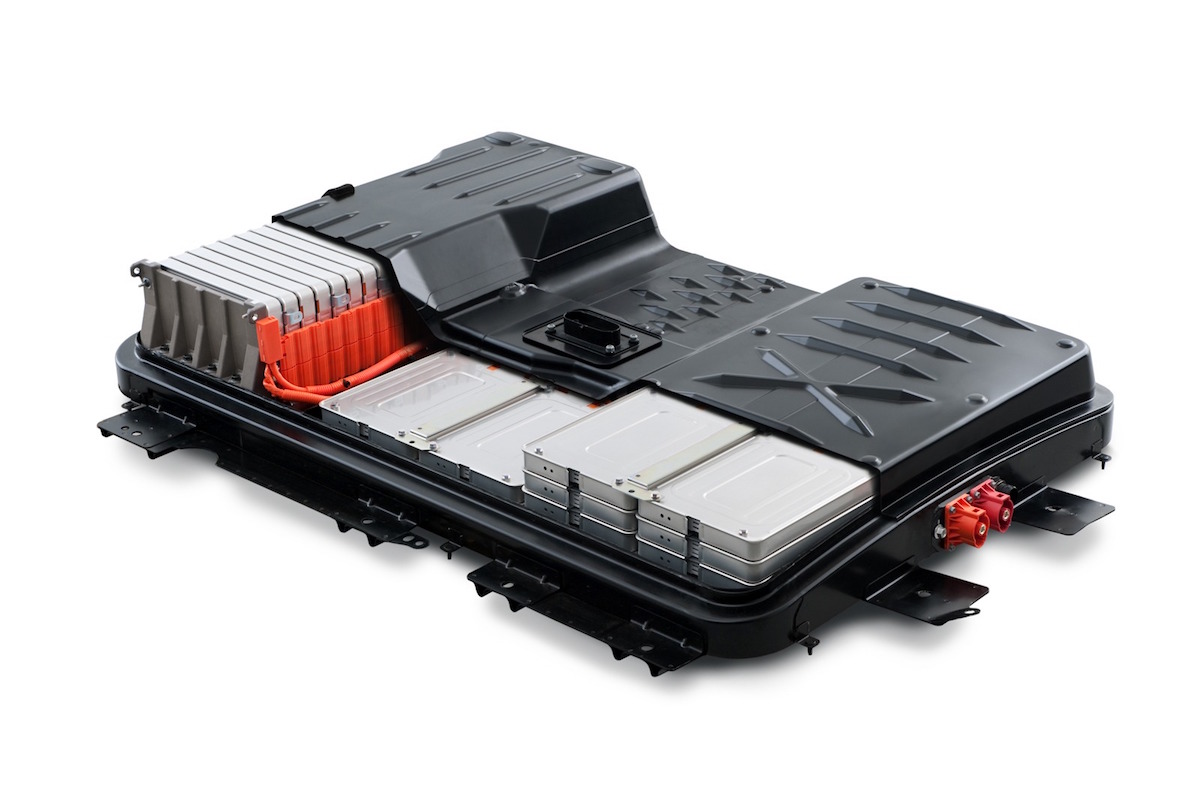 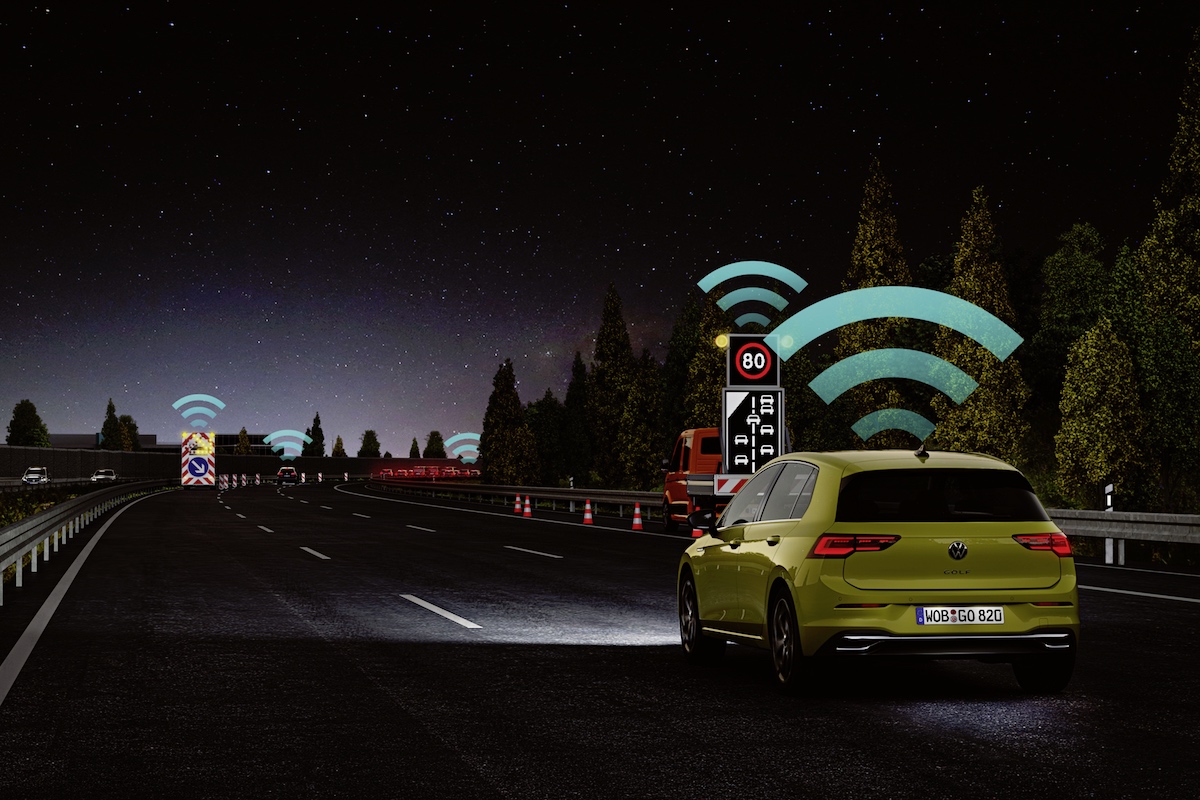