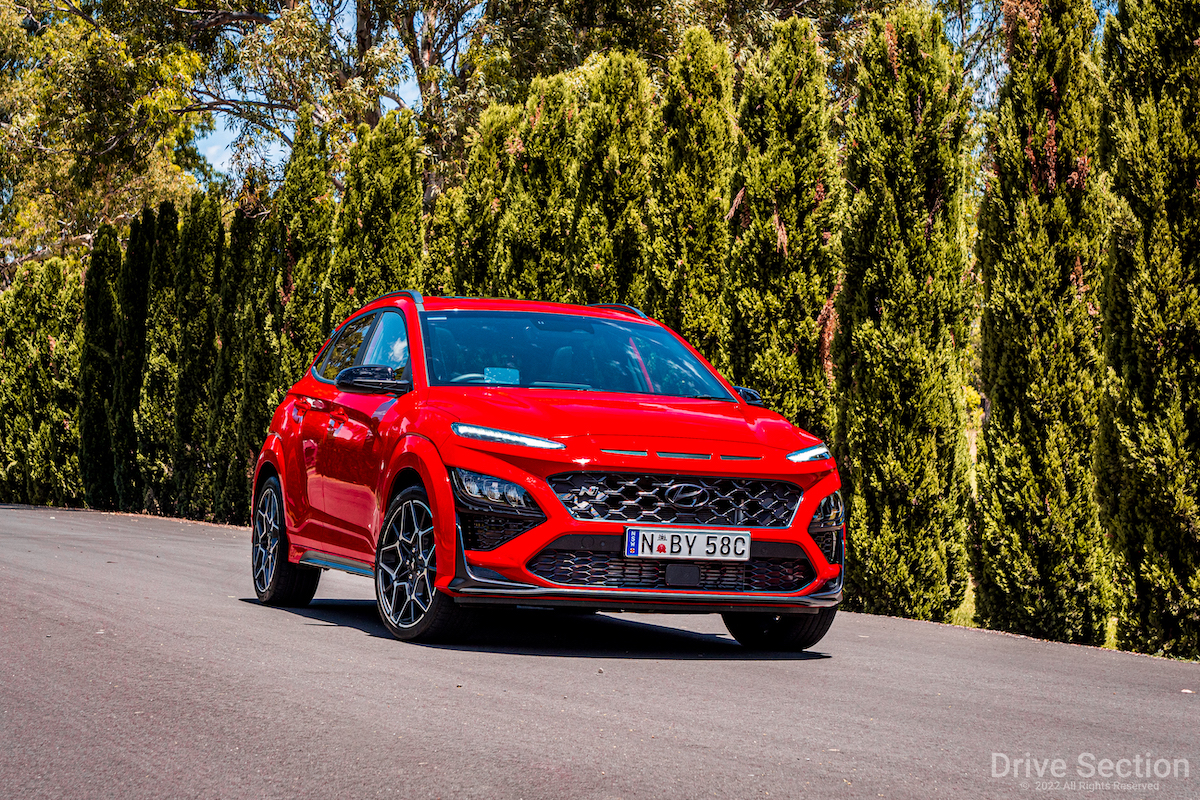 The notion of a hardcore performance version of the Hyundai Kona might seem a bit silly – especially when it's only front-wheel drive. Don't be fooled, though – the 2022 Kona N isn't a car you should dismiss too easily.

Performance SUVs are an inherently ironic concept. The taller and heavier a vehicle is, the worse it’ll handle, and no matter how much power you give it, it’ll never really feel like a driver’s car – right?

Previously, I would’ve said yes. Even some of the very best performance SUVs I’ve driven – vehicles such as the Audi SQ5 – have all felt compromised by weight, suspension tuning, and their lofty centre of gravity.

Naturally, then, when news of the 2022 Hyundai Kona N broke cover, I wasn’t expecting much. Stuffing the heart from the i30 N into the soft and safe Kona seems a bit like turbocharging a futon, or making a fruitcake with cocaine instead of flour. And what’s this, it’s only front-wheel drive?

The Kona has been a bit of a hit-or-miss model for me since its launch. The early, pre-facelift model wasn’t the most attractive car out there, front-wheel drive models felt woefully underpowered and had terrible suspension tuning, and its interior that was smaller and offered less space than an i30’s felt pointless to me.

However, the turbocharged all-wheel drive models were always a decent steer, especially so the facelifted Kona N Line. The Kona Electric is an impressive thing as well – again, especially so in facelifted guise with its 484km range.

But oh how wrong I was to be a non-believer when it comes to this full-fat N model, though. Hyundai’s N division might’ve proved to me they could make a world-beating hot hatch with the i30, but I didn’t think they’d be able to turn the Kona into something quite this good.

Of course, the familiar 2.0-litre turbocharged four-cylinder at the heart of this whole operation is a brilliant thing. With 206kW and 392Nm on tap, it’s plenty fast, and the eight-speed dual-clutch auto it’s paired to is equally quick in the way it shifts. Pressing the N Grin Shift button on the steering wheel gives it an extra 7kW boost for up to 20 seconds as well.

Despite being front-wheel drive, the 2022 Hyundai Kona N scuttles from 0-100km/h in a mere 5.5 seconds – just one tenth slower than the dual-clutch-equipped i30 N, so there’s no real price to pay when it comes to outright performance. With a big oomph of boost that comes in a big dollop all the way from 2100-4700rpm, there’s no doubting this thing really does scuttle off the line.

But being an SUV, and despite the giant exhausts at the back, the Kona N is more subdued than its i30 sibling. Yes, it still makes a decent burble and there’s a bit of snap, crackle, and pop on occasion when you shift between lower gears, but it hasn’t been given the full Rice Bubbles treatment. It carries on far less than the i30 N does, meaning you’ll frighten fewer old ladies and not get on the wrong side of the bloke next door from all the noisy cold starts when departing for work in the morning.

This isn’t the only way the Kona N feels less obnoxious, either. Normally, performance SUVs either fall for the trope of making it unbearably firm to aid handling, or fail to stiffen it up enough – this just gets it right on the money.

The ride hasn’t been stiffened up to the degree where you’ll start to spend more time with your chiropractor than you do with your family, yet it still remains incredibly controlled through the bends. The steering is heavier as well, but not to the point where you’ll need to have a young Arnold’s arms to dare set it to Sport+ when configuring its customisable drive modes.

Even the thing I worried about most – the lack of all-wheel drive – isn’t a problem. With it sporting the i30 N’s brilliant electronically-controlled limited-slip differential, the power distribution is unbelievably well controlled, and the ferocity with which you can attack the throttle on the exit from (or even through) a corner is unparalleled. Combine that mechanical grip with that of its bespoke Pirelli P Zero tyres, and it’s a real marvel.

Now, yes, the Kona N’s 1510kg kerb weight – heavier than the N Line model – does mean that it’s not perfectly flat through the corners, but it does come as close to it as you could hope. You can use the lateral weight transfer to your advantage as well thanks to the slight degree of forgiveness the suspension offers.

Plus, the Kona is more compact in size than the i30 – it’s both shorter and narrower – so even with a higher centre of gravity due to its extra height, it still feels deft and eager.

That height has its advantages, anyway, as even with this Premium model’s sunroof, there’s far more headroom for my 6’2″ self in this than in the i30 without a sunroof. And, even though the interior is narrower than the roomy expanse of the i30, it only helps you feel more tightly held in place.

Stepping up to the Premium also adds suede and leather upholstery, heated and ventilated front seats with power-adjustment, a heated steering wheel, single-pane sunroof, front parking sensors, an auto-dimming rear-view mirror, and a head-up display. The only thing either model lacks over the i30 N is dual-zone climate control; I’m sure you’ll live without it.

Given a base i30 N hatch lacks rain-sensing wipers and neither it or the Premium variant offers a digital instrument cluster, ventilated seats, brand-name audio system, or a head-up display, it’s a real wonder how the Kona N is in some guises cheaper than the equivalent i30. The only price I see you paying is the Kona’s smaller boot – and even with that, there’s no strut brace in the way like there is in the i30 N.

I might have been doubtful going into the 2022 Hyundai Kona N, but leaving it, I’m a total convert. I love the size being tall but liking smaller cars, I love the extra ride height given the rubbish roads where I live, and I especially love the incredible way it drives. Hyundai really proved my presumptions wrong with the Kona N. I couldn’t be happier about it.

Pros: Suspension tuning is right on the money for a performance SUV, unbelievable grip through the corners, no discernible performance deficit compared to the i30 N, Premium model is cheaper than the equivalent i30 N Premium DCT
Cons: Smaller boot, likely won’t be as sharp on track as the i30 N, not the most economical thing when driven hard

In a nutshell: With its smaller size, big power, and excellent suspension tuning, the 2022 Hyundai Kona N sets itself apart from most performance SUVs by feeling more like a taller hot hatch than a boosted sofa. It delivers a seriously good blend of performance and practicality, and with it being more subdued than the i30 N hatch, it makes for a better daily driver in my opinion. Don’t be fooled into dismissing this the way I did at first – the Kona N is the full quid. 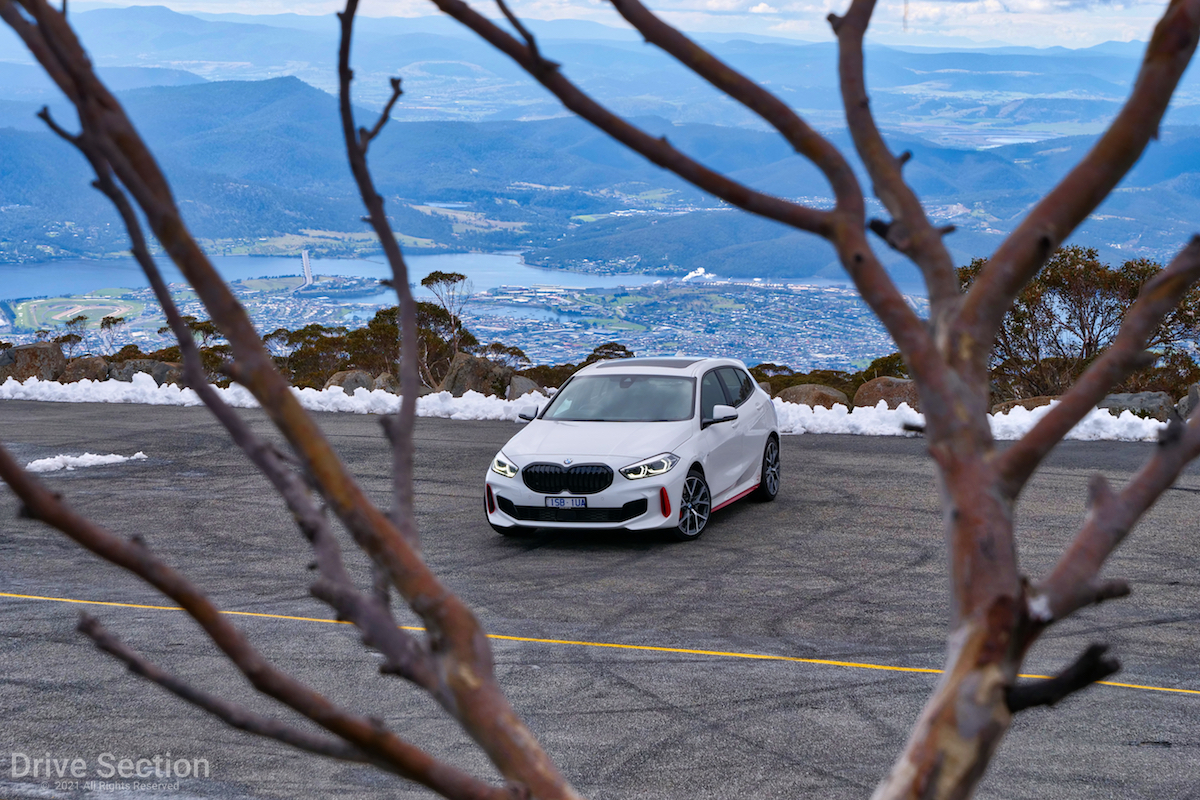 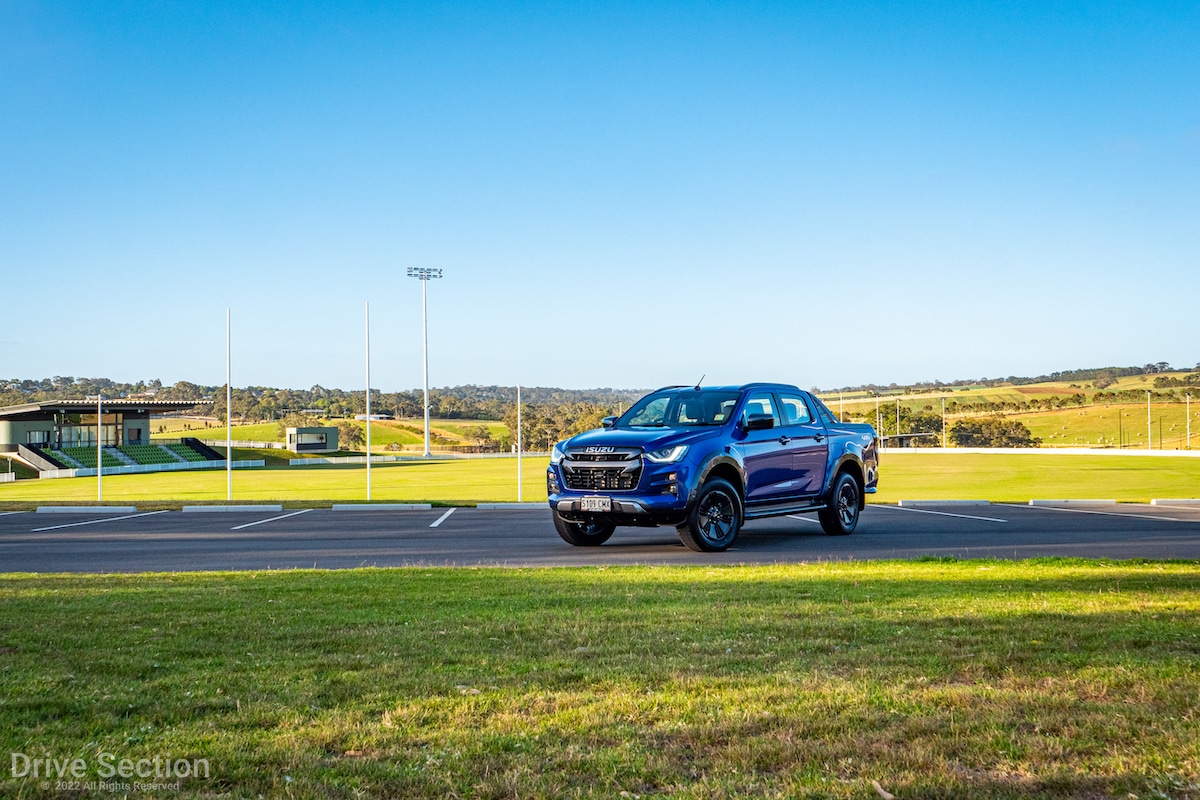 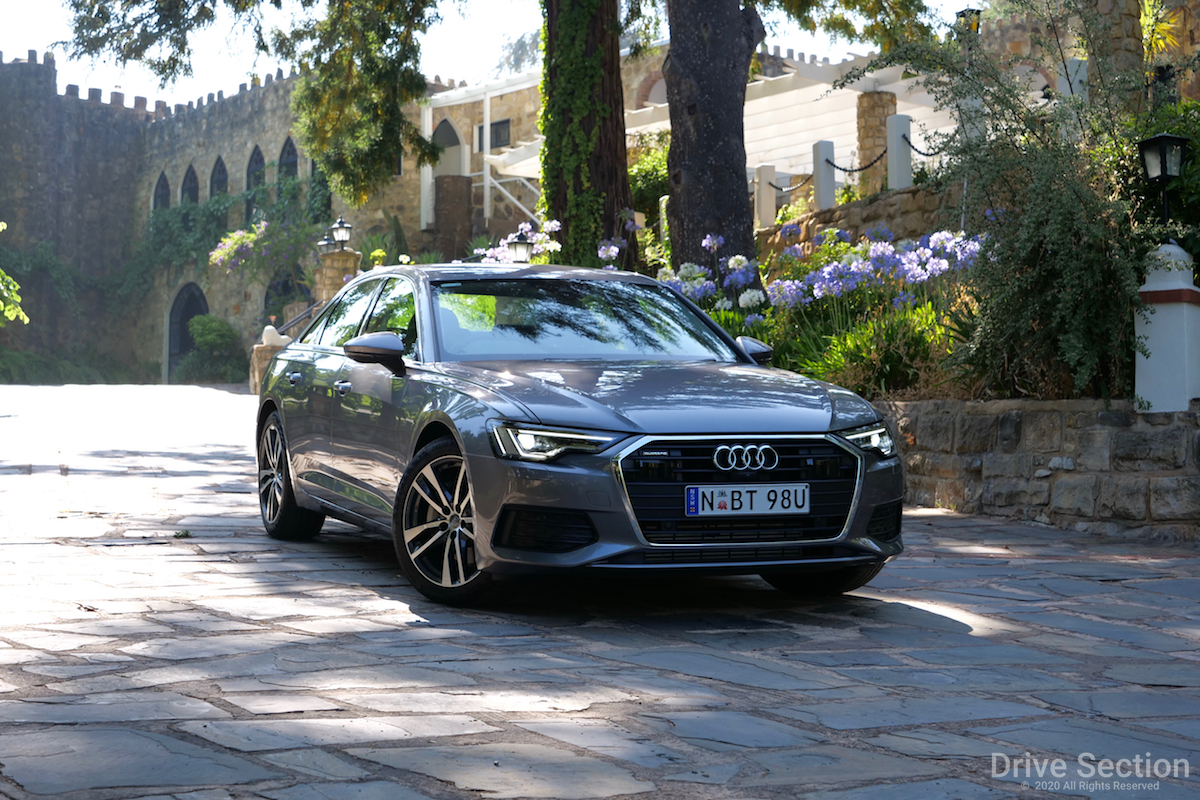