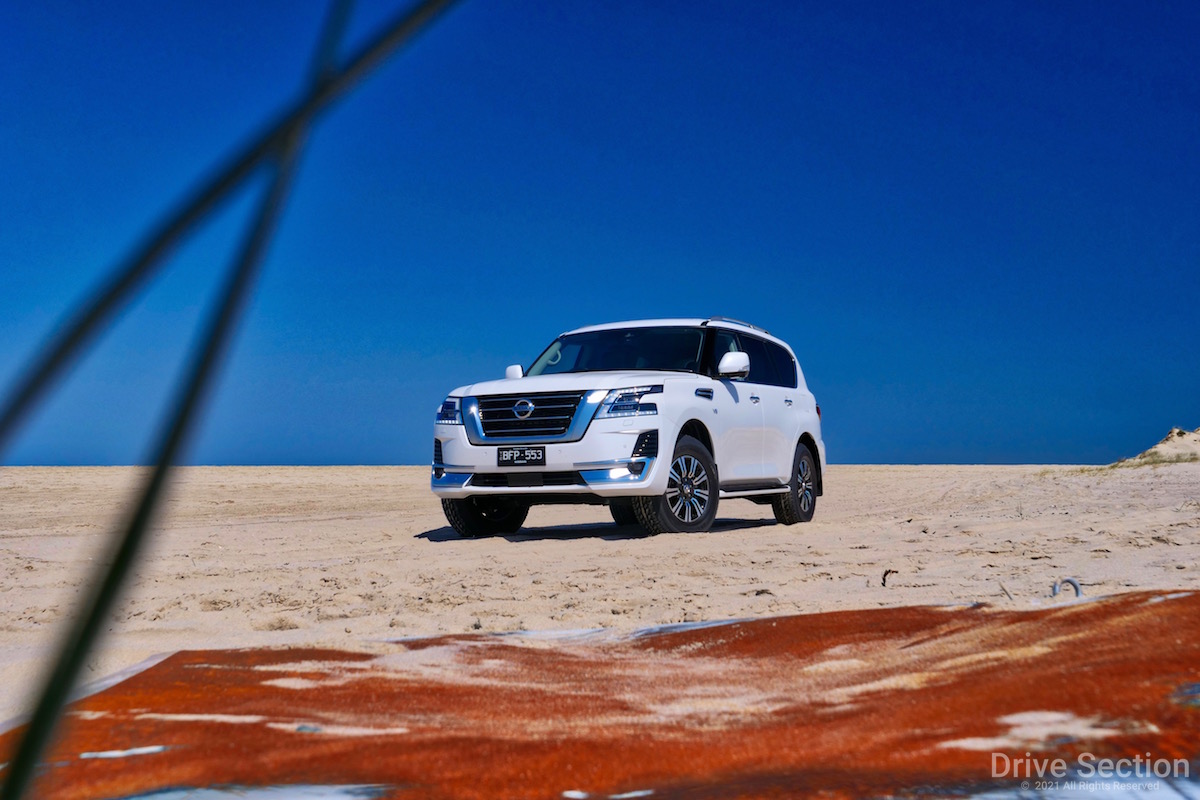 Nissan's ageing Patrol has been given a new look, but right-hand drive models for markets like here in Australia miss out on a new interior to go with it, so how much does this hamper the Y62 by 2021's standards?

The 2021 Nissan Patrol is the Japanese brand’s flagship SUV in markets that love big off-roaders including Australia, the Middle East, and the United States where it’s sold as the Armada. Having been around in some markets since 2010 – although the Y62 didn’t launch here in Australia until 2013 – it’s safe to say that the Patrol is getting on in years, although it’s been given a drastic facelift to try and bring it up to scratch for this decade.

Two variants are on offer in Australia – the base Ti model which seats eight, and the Ti-L model on test here which seats seven, sports a more aggressive lower front bumper design, and is priced from $93,365.

Coming off the back of this drastic facelift, it seems like a good time to see whether the incredibly smart new looks of the 2021 Nissan Patrol translate into making it feel like it actually is up to scratch. Plus, with its arch-rival the 200 Series LandCruiser having been phased out and an all-new 300 Series model on the way, the ageing behemoth will soon have some steep competition to go up against.

With Patrol sales up 44.5 percent in Australia during 2020 despite an overall market-wide downturn and a wait list stretching for months if you want to get your hands on one, clearly there’s something a lot of people see in this thing.

While fake wood grain and ruched leather may have once felt luxurious, the early 1990s were a long time ago, and in the Patrol feels incredibly dated these days as a result. It’s clearly a vehicle built for American tastes, too – it’s an incredibly cavernous cabin which is good (which makes sense given it’s such a big thing that it’s even taller than I am, and I’m certainly no shrimp) but the oversized steering wheel and various controls do make it feel a bit comedic.

Although the Patrol is a three-row SUV, the reality is that if you’re needing to use all three rows regularly and aren’t after off-road capability, you’ll be much better off with something like a Mazda CX-9 or Hyundai Palisade as the Patrol’s third-row legroom is pretty average despite the vehicles big proportions. It’s also a pain to get back there as the second-row seats don’t slide forward, so you’ll have to fold them flat and then up which would be especially tricky for your younger children to do themselves.

I have no real beef with the gauge cluster being a simple analogue setup with important info like battery voltage and oil pressure (realistically, this is what off-roaders are going to want more than a fancy digital panel) but the hilariously outdated infotainment system isn’t quite as forgivable. Sure, it has standard sat nav, but the screen itself is tiny and lacks Apple CarPlay connectivity, and even if the rest of the interior went unchanged, surely Nissan could have updated the software in this the same way it has in some other models like the Qashqai.

I know many of you out there prefer physical buttons to touchscreen control panels for in-car features, but the Patrol simply has far too many buttons no matter which way you look at it. I counted over 40 on the centre stack which is a ridiculously high amount, as you’ll have to take your eyes off the road for longer than you ever should to try and find what it is you’re actually after.

At least it’s well-equipped, though, and indeed, how much kit it packs in for the money has long been something Patrol advocates have touted. Heated and ventilated seats, three-zone climate control, a rear seat entertainment system, adaptive cruise control, AEB and a host of other active safety tech, a powered tailgate, and even a fridge in the centre console. Whichever way you look at it, you get a lot more for your money than you would have with a 200 Series, and I’d imagine it’ll be the same when compared to a 300 Series as well.

If there’s one standout feature of the Patrol, it’s the wonderful engine it’s packing under the bonnet – a 5.6-litre naturally aspirated V8 petrol unit making a strong 298kW at 5800rpm and 560Nm at 4000rpm. It’s an engine that serves as a reminder of just why us car people love a good V8 – it makes a great noise, is incredibly smooth, and even in this 2861kg mammoth it manages to make it feel pretty spritely in a straight line. Atmo V8s are a dying breed, sadly, and this, one of the few remaining on offer in the Australian market, serves as a reminder of just why they’ll be missed.

It’s paired to a constant four-wheel drive system with a locking rear differential and dual-range, too, which is good, although I can’t say I’m the biggest fan of the seven-speed automatic transmission it features. Sure, it’s smooth enough, but the additional overdrive ratio that is seventh gear means that if you’re cruising in it and need to quickly pull out to overtake someone, there can be some real hesitancy as it changes down from an additional gear ratio. It also doesn’t drop the revs enough to really make any real impact on reducing fuel consumption, too.

Thanks to a set of retuned dampers, the ride quality in the Patrol is rather good, and the fact it runs fully independent suspension – while not what you want off-road as a live axle would improve articulation and wheel travel – is a blessing on the road.

However, there’s no doubting the fact that it’s far from a sharp handler – there’s masses of body roll and the steering feels incredibly vague and inconsistent, so don’t expect to be blown away in that regard.

It’s a good thing off-road, though, with a range of traction control programs to select from for driving on different surfaces, and putting it into Sand mode before hitting the soft sands of Goolwa Beach on the way to the Murray Mouth saw it fail to struggle with the tricky surface at all, even despite it being incredibly chewed up and rutted from other vehicles. No wonder it did well on the sand, given the Middle East is a target market and hitting the sand is one thing most 4×4 owners there will no doubt want to do.

I didn’t get have the chance to tow with it during my time behind the wheel, but it is rated for 3500kg braked and has more than enough power for towing even the biggest of caravans – just don’t expect it to do you any favours when it comes to fuel consumption…

If you work for Greenpeace and are looking for a new company vehicle, this isn’t the one for you. Claimed fuel economy is 14.4L/100km which isn’t great on paper, but on tarmac it gets even worse – I saw a return of 16.6L/100km after 445km of mixed driving, although stints in the city saw that number rise to over 20L/100km. Yikes.

Furthermore, it’s got a 140-litre fuel tank so each trip to the servo will see you spending a small fortune, and that amount of fuel will only get you 900km. Premium 95RON is required as a minimum, too – that’s the price you pay for the strong performance.

As far as the actual price tag is concerned though, there’s no doubt that upwards of $93k (realistically into six-digits when you add on-road costs into the mix) is a huge amount of money to spend, but when you compare it to what a similarly-spec’d 200 Series LandCruiser would cost – let alone the smaller and less-powerful LandCruiser Prado – it does offer significantly good value for money against its key rivals.

The 2021 Nissan Patrol may be impressive off-road and might feature one of the last naturally aspirated V8s (and a very, very good one at that) but it’s compromised as a seven-seat family SUV, and while it’s obviously built primarily for off-road use, the reality is that a lot of buyers will primarily use them, like all fourbys, on the road the majority of the time.

Sure, it might offer more in the way of value for money than a LandCruiser, but a look through the classifieds shows that the Toyota will hold its value better. Still, at least you can still buy one of these new currently, unlike a 200 Series. The fact the 300 will be going to six-cylinder power, too, means the Patrol will still have the upper hand for those set on a V8.

However, the rapid increase in sales and the months-long waiting list clearly says that some people out there see far more in the Patrol than I do. Don’t get me wrong, it’s a likeable thing thanks to its impressive drivetrain, but the finesse and execution it lacks is what the LandCruiser has typically picked up on. Whether it can continue to do battle with an all-new Toyota flagship will wait to be seen.

Pros: Brutish V8 petrol engine, impressive off-road performance despite IRS, drastically cheaper than the equivalent 200 Series LandCruiser (and you can still buy one)
Cons: Interior beginning to feel very long in the tooth, second row seats not on sliding rails, drinks like a sailor 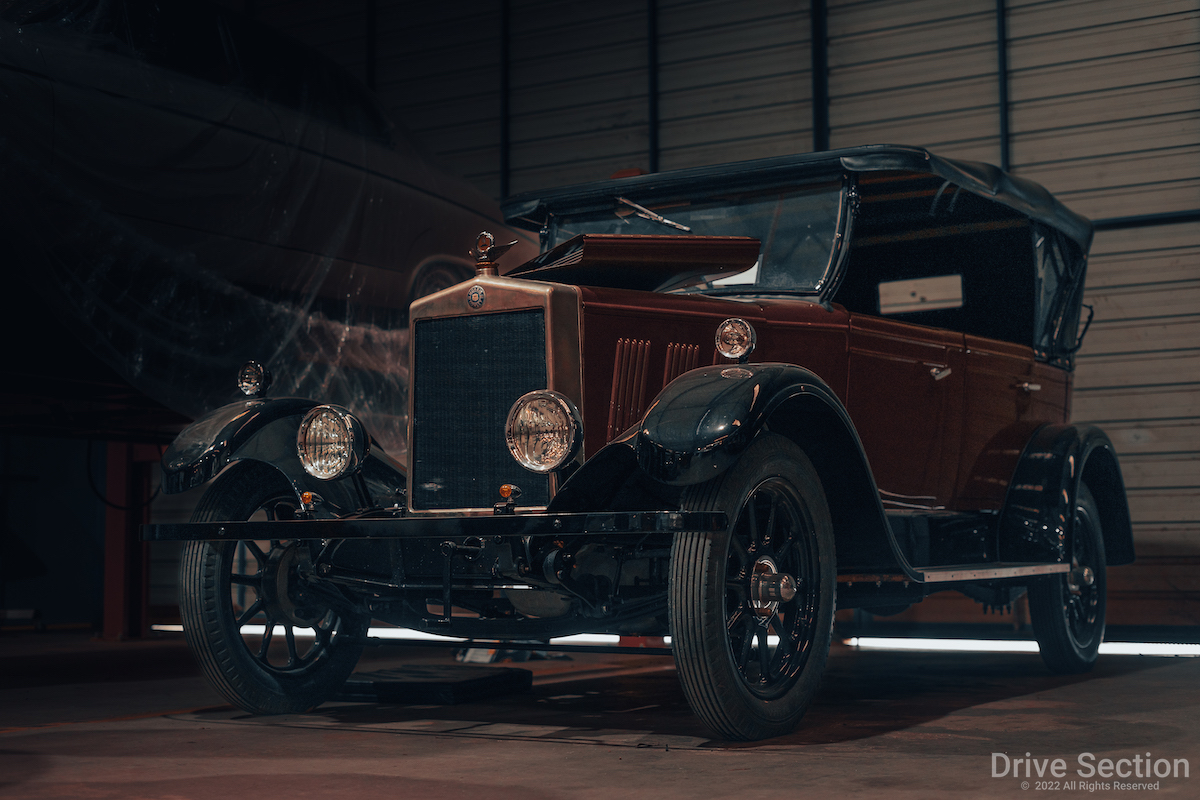 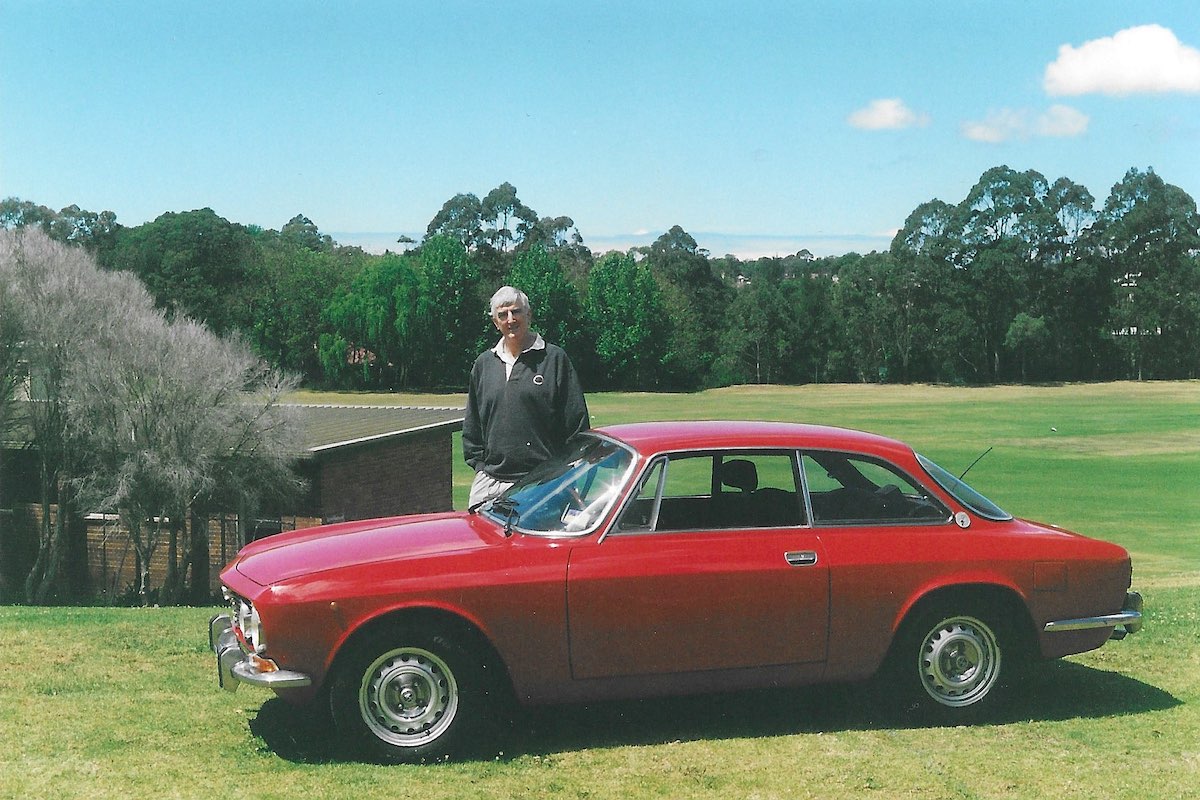