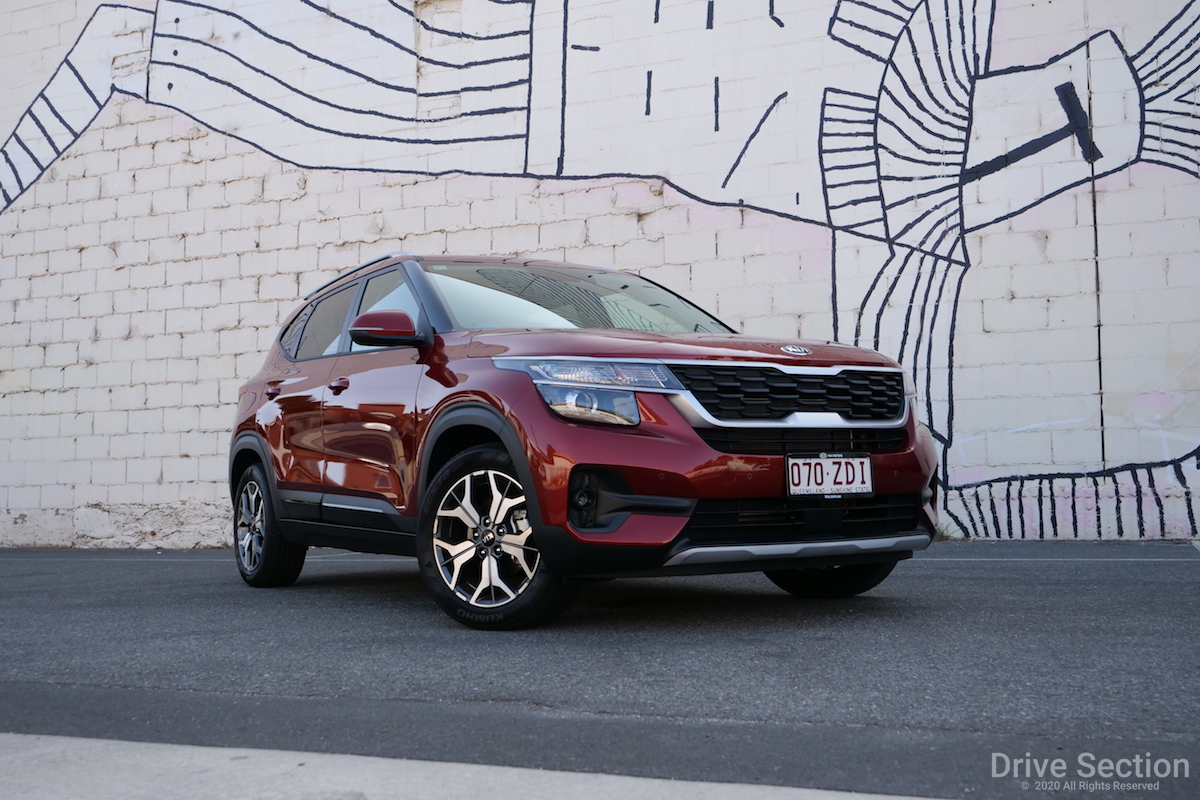 While the Seltos, Kia's long overdue small SUV, plays it safe and risks being a case of too little too late, it actually catapults itself right towards the top end of the segment pecking order.

‘Better late than never’ seems to be Kia’s thought process when it comes to its latest model, the all-new Seltos, which sees the brand finally enter into one of the hottest market segments around.

It’s amazing to think that Kia hasn’t had a compact SUV until now, given they’ve filled every other segment, selling everything from microcars to performance saloons, but for this new decade, the car the successful company needs to keep its successes coming is finally here.

Competing against some very well-established and popular models including the Mitsubishi ASX, Mazda CX-3, Hyundai Kona, and Nissan Qashqai, along with other overdue newcomers such as the Renault Kadjar, the Seltos does look to be a very strong offering on paper, at least.

Four variants and two drivetrains, both with four-cylinder petrol engines and automatic transmissions, are available across the range, with the S and Sport variants pairing a 2.0-litre naturally aspirated unit to a CVT and front-wheel drive, the GT-Line featuring a 1.6-litre turbocharged engine mated to a seven-speed dual-clutch and all-wheel drive, and the Sport+ on test here the only variant available with both options.

Not here to mess about, pricing for the entry-level S model starts at a sharp $25,990 drive-away while the range tops out at $41,990 for the GT-Line. The Sport+ on test here, however, with the 2.0-litre engine and front-wheel drive, looks to be the real sweet-spot in the range at a well-judged $32,990 out the door – plus $520 for the metallic paintwork.

While you won’t mistake it for something above it’s price bracket based off its interior, it’s a perfectly pleasant place to spend time. Yes, there’s some hard plastics here and there as you’d expect from a cut-price car like this, but the things you do touch feel to be of a good standard, all of the switchgear feels solid and durable, and some little touches like the funky 3D speaker grilles do help it feel a little more interesting.

The new infotainment system is clear and easy to use, with plenty of configurability and functionality including integrated satellite navigation, along with Apple CarPlay and Android Auto compatibility, although this nice big screen does make the tiny black-and-white pixellated one in the gauge cluster look very cheap as a result.

This interior is very well-laid out though, with nothing complicated or out of the ordinary to deal with at all. There’s plenty of storage space throughout including nice and big door pockets and a massive boot in the back, and the interior as a whole is very roomy, with more than ample room in both rows, and nicely padded leather-wrapped armrests to help out on longer journeys.

The 2.0-litre engine fitted to my tester, while no powerhouse, makes enough power to suffice with 110kW and 180Nm on tap, with the CVT automatic paired to it offering up a manual mode with eight simulated ratios, while it generally pretends to shift through them during normal driving as well.

It’s a smooth combination and surprisingly predictable, despite the CVT, as it does a fairly convincing job most of the time of pretending that it isn’t one. Unlike in, say, it’s chief rival, the top-selling ASX, it never seems to drone on at all or deliver that rubber band feel CVTs often do, instead doing an effective job of keeping the revs low but quickly harnessing it’s top-end power when demanded.

And the fact that it keeps the revs fairly low, although not so low that it hampers progress, is why it gets such astonishingly good fuel economy. Over the course of 435km behind the wheel which included a mix of city, highway, and backroad driving, I saw a remarkably impressive return of just 7.3L/100km. Compared to the smaller Cerato when fitted with the same engine and driven in the same conditions, that’s a difference of 0.9L/100km – a lot of which I would estimate comes down to the CVT doing its job properly, versus the Cerato’s torque converter zapping so much power that it makes the engine need to work much harder.

Like all other Kia models, the Seltos benefits from a unique locally-tuned suspension setup for Australia, and while it is a little firmer in some spots than the ultra-soft ASX, it’s still appreciably comfortable, with it taking on all but the very worst bumps with confidence.

That slight firmness does bode well with its body control when it comes to handling, too, as it remains far flatter than you’d expect through the bends, and while the steering may be quite light – good for around town – it’s still fairly quick to respond.

All-around, then, the Seltos is an SUV that impresses greatly, and quite frankly, given how late it is to the party, it needed to be.

As it stands though, it’s clearly one of the very best in the class already, although without having driven the new Mazda CX-30 and updated Toyota C-HR just yet – stay tuned for both of those over the course of the coming months – as both may well give it a good run for its money, I’m not yet prepared to call it the definitive pick of the pack just yet.

Against the rest of the competition that I have driven, however, this thing really does stand out in this segment and is well worth taking a good look at, and I don’t doubt that many will.

Pros: Well-behaved CVT delivers excellent efficiency, new infotainment system is very clear and easy to use, performs and handles far better than you’d expect
Cons: Interior is nice but a bit uninteresting, no dual-zone climate control across the range, front-end looks a little odd due to the headlight design

In a nutshell: While not a car that breaks new ground, the Seltos does everything you could want a car in this class to do very well indeed. 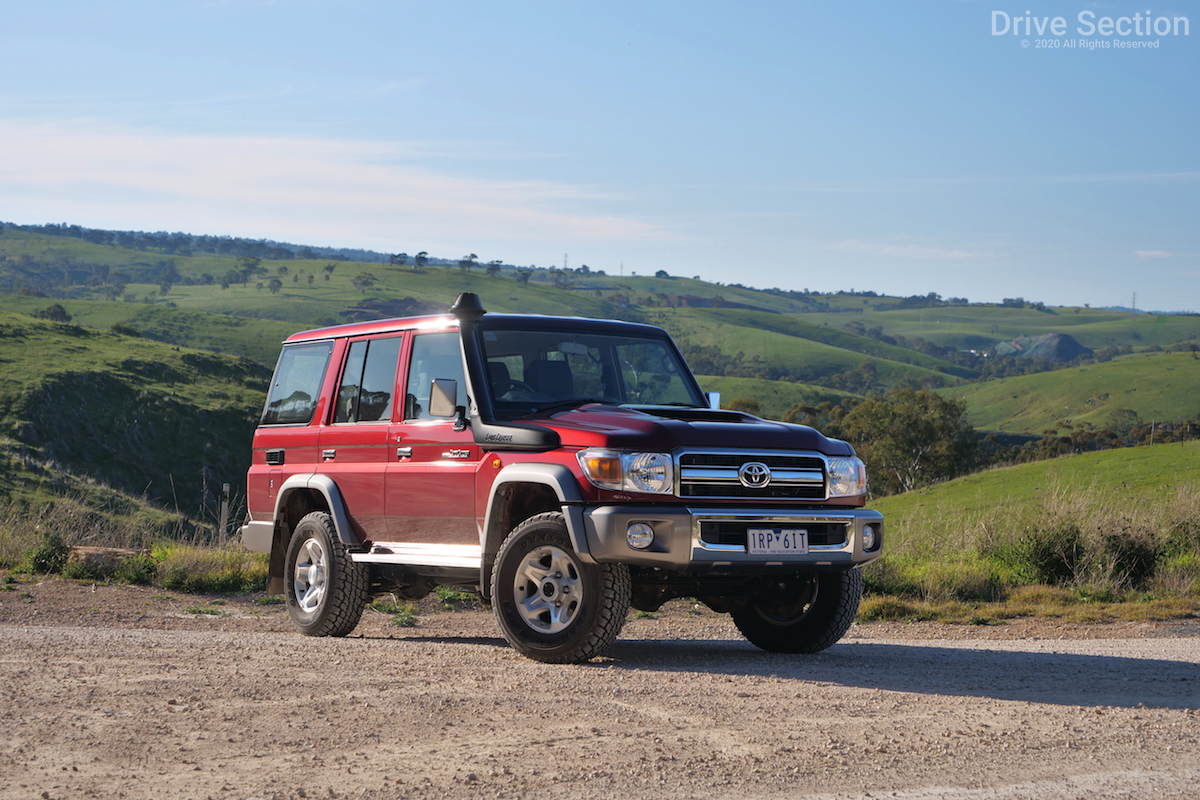 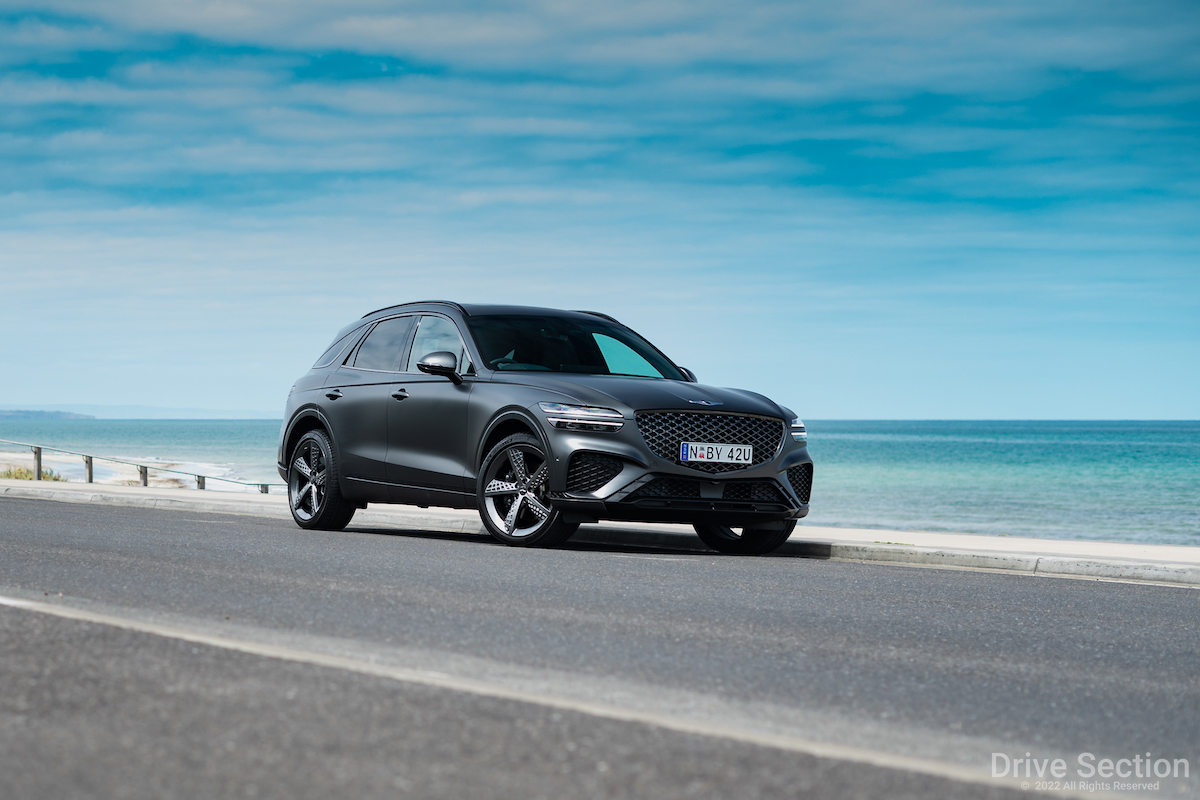