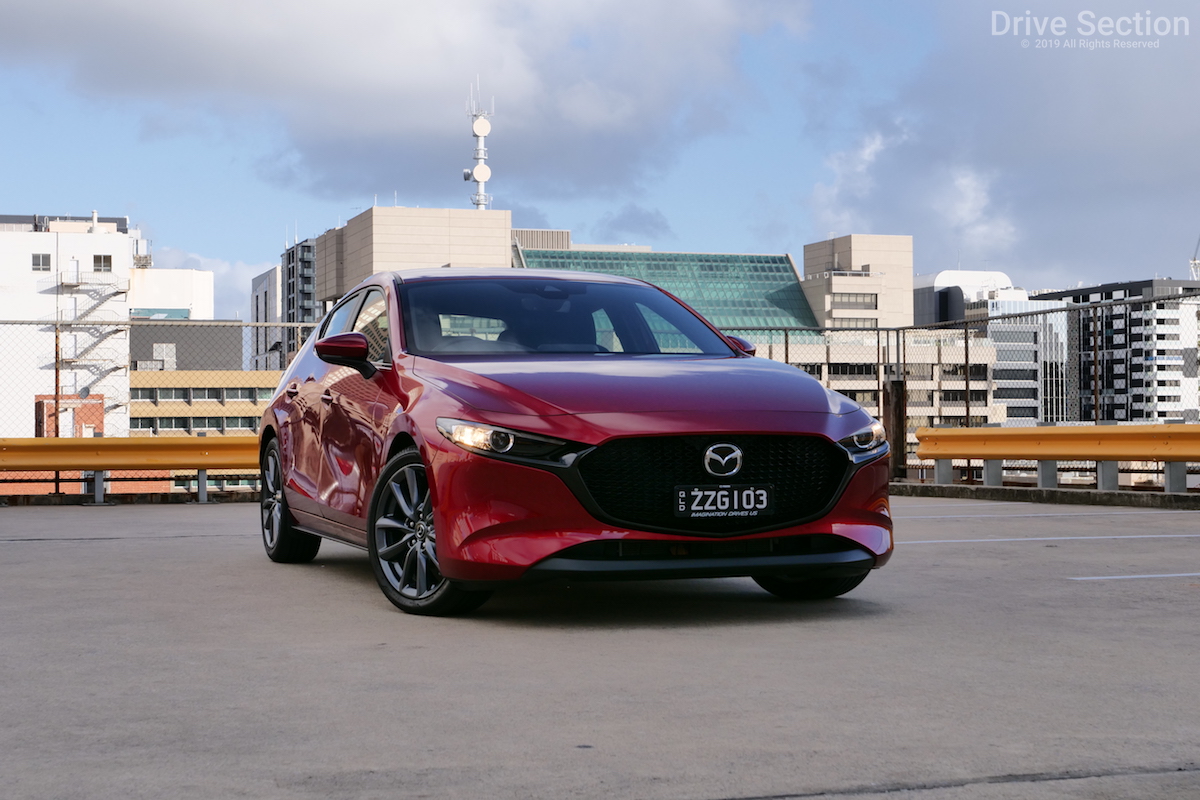 The all-new Mazda3 brings a touch of class to the hatchback segment, even in the lower tiers of its comprehensive new range.

The Mazda3 has always been a car that’s remained popular with Aussies. With a history that dates back over 40 years to the 323 of old, it has continued to be a success story to this day, consistently ranking in the top three selling small cars and remaining in the overall top 10.

So when the all-new Mazda3 you see here came along, it was important that this thing was a good’un, as clearly, it’s going to find its way onto the driveways of many Australians.

And certainly, if first impressions are anything to go by, things bode well for this entirely re-designed model, as it’s a real looker. Both the hatch and sedan variants present very nicely, but it’s the curvaceous hatch we’re looking at here, as the new 3’s release is being staggered with the sleek sedan set to hit showrooms after the hatch, so keep your eyes peeled for when we can have a steer in one of those.

But this hatch is ready to go right now for those of you who are impatient, and for those who want something that really stands out in the looks department. Ever wanted an Alfa Romeo Brera but you were scared off by the questionable reliability or lack of rear doors? Well this is the car for you, as there are some clear design cues it has nabbed from the gorgeous Italian.

On the whole though, the new 3 feels like a sort of automotive greatest hits in terms of the parallels you can draw between it and the best design cues seen in other models on the market. Not that I’d say that’s a bad thing at all, because given just how nicely this presents, the Mazda team have drawn inspiration from all the right places in order to make it feel like the sort of offering you’d get from a more premium manufacturer.

The all-new MZD-Connect 2 infotainment system draws even more heavily from BMW’s iDrive system than it ever has before – especially as it now no longer has a touchscreen and relies solely on the more ergonomic rotary dial controller – but given how slick it is, it’s all the better for it.

The new steering wheel design reminds me a lot of what you’d see in the Jaguar I-Pace and updated XE as well, but again, it looks great as a result. The key, too, looks a bit like it came from a Volvo. And there are plenty of other inspired new touches throughout the interior, all of which look and feel the part, and make for a cohesive design overall.

The version we have on test, the G20 Evolve, is one step up from the base model and is expected to be the best seller in the new, six-tiered range with around 30 percent of buyers expected to opt for it, around 90 percent of whom will specify it with an automatic transmission.

You’d be forgiven for thinking that this was a model positioned higher up in the range than it is, however, as there’s very little that’s missing from the spec sheet.

The only things obviously missing would be power-operated leather seats with heating and cooling functions and a sunroof, along with a premium Bose stereo, but if none of that’s of any interest to you, it would be easy to see why this could well be the pick of the range.

The standard two-tone brown and black cloth upholstery looks and feels fantastic anyway while the premium soft leather finishes on the armrests, centre console, dashboard, and everywhere else are still to be found, a sunroof would only impede on headroom for the taller ones among us, and the standard stereo is great, so I certainly have no qualms at all with it – especially since it feels as premium at this level as Mazda was intending it to.

At launch, two engines are on offer across the new Mazda3 range, both of which are carryover naturally aspirated four-pots with SkyActiv direct injection, and as the alphanumeric designations imply, the entry-level G20 that we have in our tester is a 2.0-litre, while the G25 is a 2.5-litre.

Now the real big ticket engine option will be the upcoming SkyActiv-X supercharged 2.0-litre with its revolutionary Spark Controlled Compression Ignition system – which is interesting enough to warrant explaining in its own article – but it won’t be available until, supposedly, late this year. So for those not willing to wait, or those with concerns about being early-adopters, it’s worth giving the established engines a look-in.

The 2.0-litre in our tester puts out a totally respectable 114kW and 200Nm, which is a 4kW and 5Nm bump over what it made in previous iterations, such as in the CX-3 we recently tested. It also revs higher now, too, pushing on to nearly 7000rpm, although the auto will upshift well in advance of you taking it all the way there.

Having driven it back-to-back with that CX-3, the slight power bump can definitely be felt, primarily because most of that power is now concentrated in the engine’s mid-range, feeling at its punchiest around the 4000rpm mark, rather than right near redline as before. As a result, the 2.0-litre unit feels more drivable than ever, and it masks its relatively meagre power outputs well as a result.

The automatic transmission it’s paired to is a fantastic unit as well. Although only offering six gears may seem behind the times in a world of eight-speeds, its ratios are perfectly spaced and it feels less busy and more predictable than some of the over-geared transmissions found in other cars. Whether left to its own devices or using the steering wheel-mounted paddles, its shifts are smooth, crisp, and responsive, meaning that it gets full marks from me.

But while the drivetrain is more of an evolution when compared to the model it replaces, its the chassis and suspension that is the real revolutionary difference when compared to the outgoing model, although on paper, at least, it sounds like a bit of a backwards step.

While it retains independent front suspension as before, the multi-link rear suspension has been replaced by a cheaper and simpler torsion bar rear end, with Mazda’s reasoning for the change being that it reduces the NVH levels – something that has been a long-time Mazda bugbear. And, certainly, it has done the trick there, with the levels of road noise down significantly compared to the old model.

My concerns regarding the new, more rudimentary suspension setup messing up the 3’s typically crisp handling were quickly put at bay, however, as this all-new model corners more crisply than any that have come before it.

Admittedly, there is a tad more body roll in the rear than previously, but it’s such a minuscule amount that’s only noticeable when you’re driving it on the ragged edge of adhesion, meaning that for the average buyer who almost certainly won’t be driving it in such a manner, the difference will go undetected.

But while on the limit, the rear end could occasionally come unstuck – particularly in the soaking wet where it’s easy to encounter lift-off oversteer, and for six of the seven days I spent with the new 3, it was absolutely bucketing with rain – the front end counters it perfectly by being quick and direct.

The steering feels more solid than ever before, and you’re unlikely to run out of front end grip unless you really drive with no fear – carrying too much speed into a wet hairpin is the only sort of thing it takes to ever really catch the front out.

Given just how good a chassis this new model has, it really begs the question of why Mazda is yet to confirm any hotter variants. Sure, there have been rumours of a turbocharged variant, but there’s certainly nothing concrete at all to cite. I can’t help but imagine just how good this would be with that fabulous 2.5-litre turbo mill from the CX-9, that can now also be found in the CX-5 and Mazda6.

Regardless, even the meagre power outputs of this entry-level power plant are enough to have some fun with the 3 as the chassis work that has been done puts it right in contention for being one of the best driver’s cars in the class.

Combine that with the fact that even in nearly entry-level guise it feels like a premium, high-quality item, and it’s easy to take an educated guess that this new 3 is set to continue carrying the nameplate’s success on fervently into this new generation’s life cycle.

The other thing that’s sure to ensure success for this new model is the well-judged pricing. Certainly, it’s a lot more expensive than before, as the entry level model jumps $4500 over the outgoing Maxx Sport, but it offers up an incomparable amount of extra kit.

Regardless of whether you go for the hatch or the sedan, a G20 Evolve like this will set you back $26,690 for a manual, with the auto charging $27,690 and the fabulous Soul Crystal Red paint asking for another $495 on top of that. It might look like a lot to some for a car that’s only one step up from a base model, but there’s nothing basic about this thing at all.

While some may wish to wait for the potential of more exciting engine options that are yet to come, those looking to buy a Mazda3 now are certainly going to be getting their hands on one of the best new cars in the segment, and we don’t doubt plenty of buyers will be attracted to it already to keep the Mazda3’s Aussie success story alive.

In a nutshell: The Mazda3 is bound to be an instant success as it easily remains one of the best-in-class.

Full Disclosure: The vehicle tested here was provided by Mazda Australia for a week with a full tank of petrol. All additional fuel expenses were covered by the author. 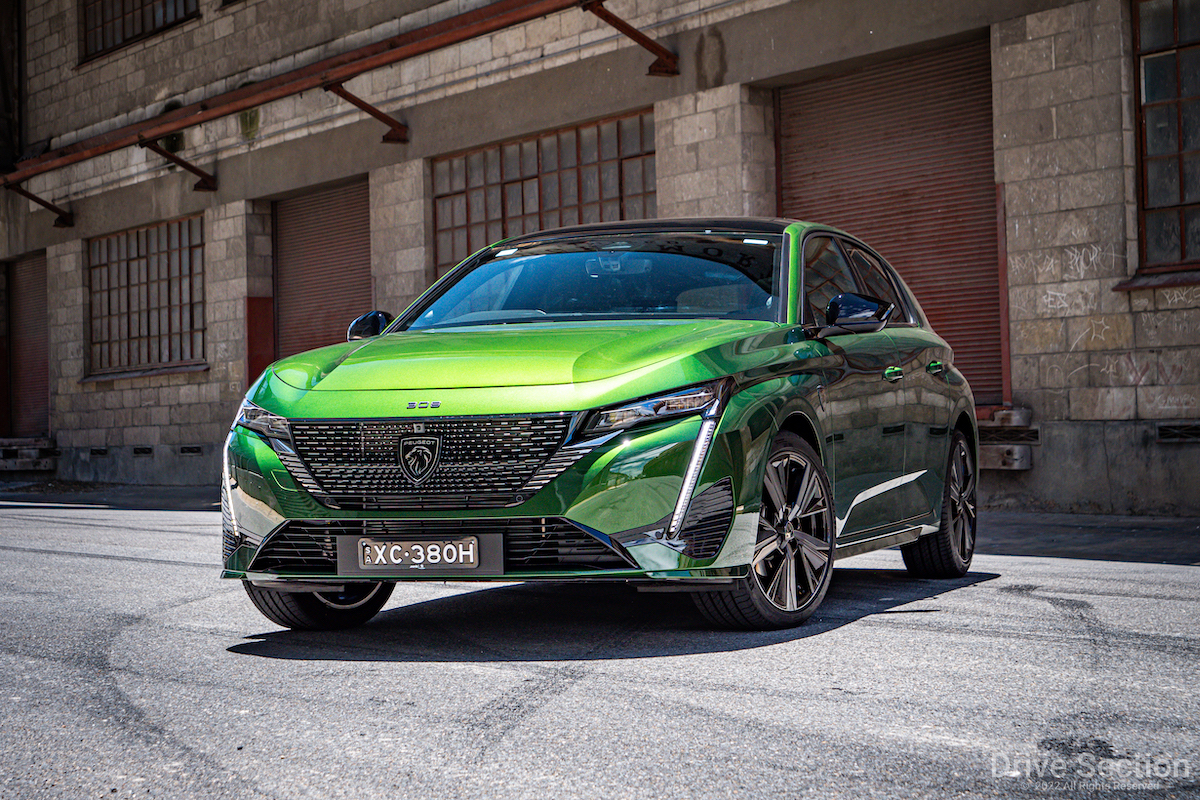 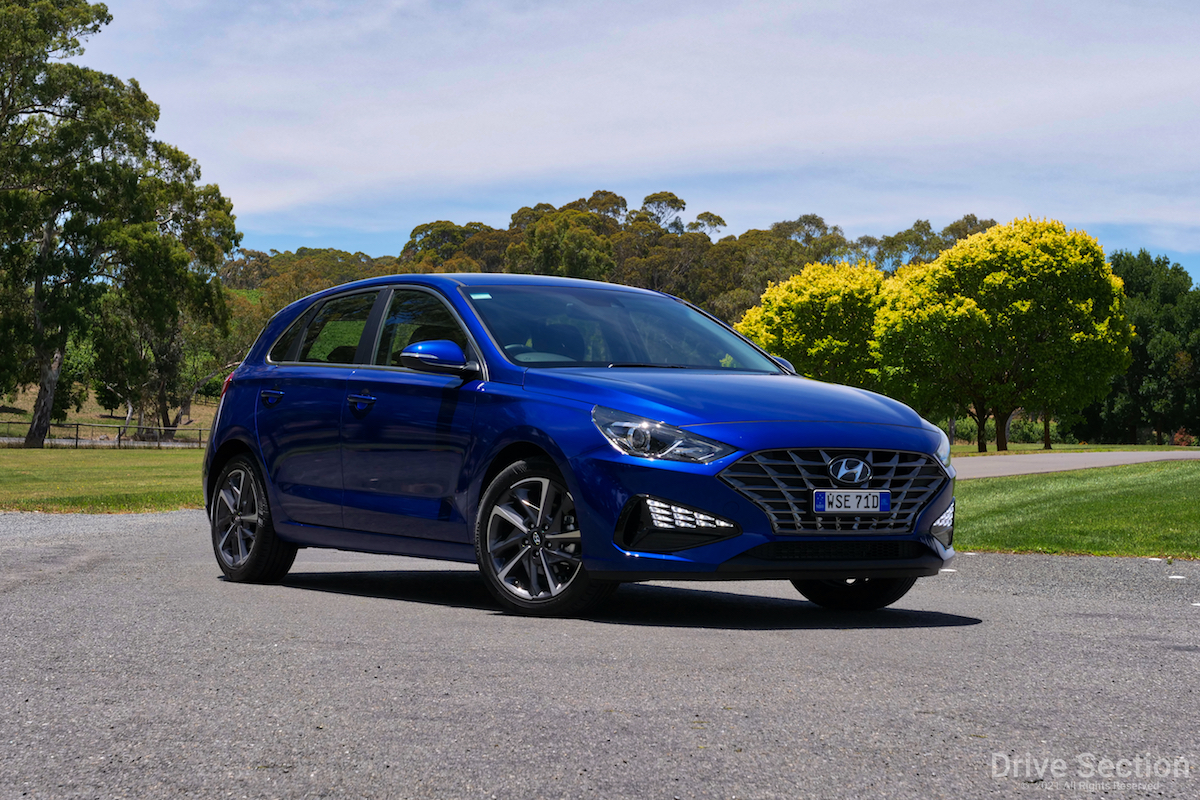 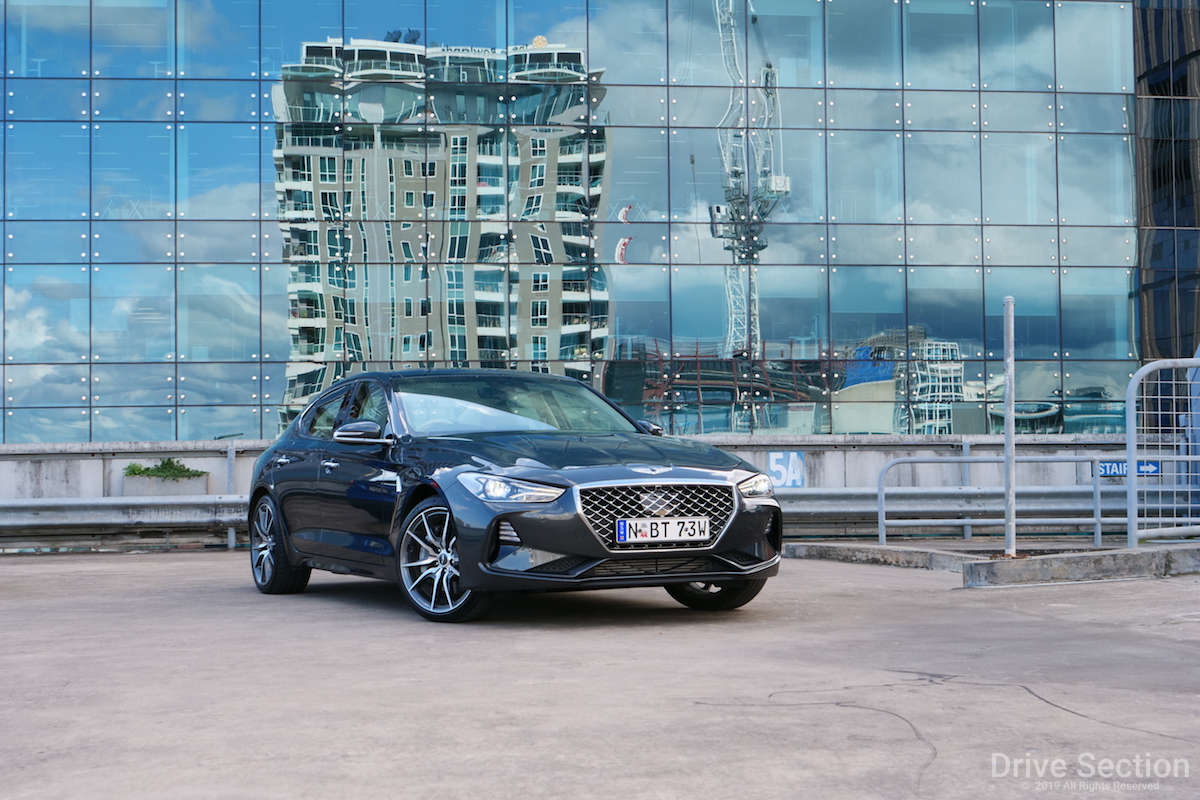