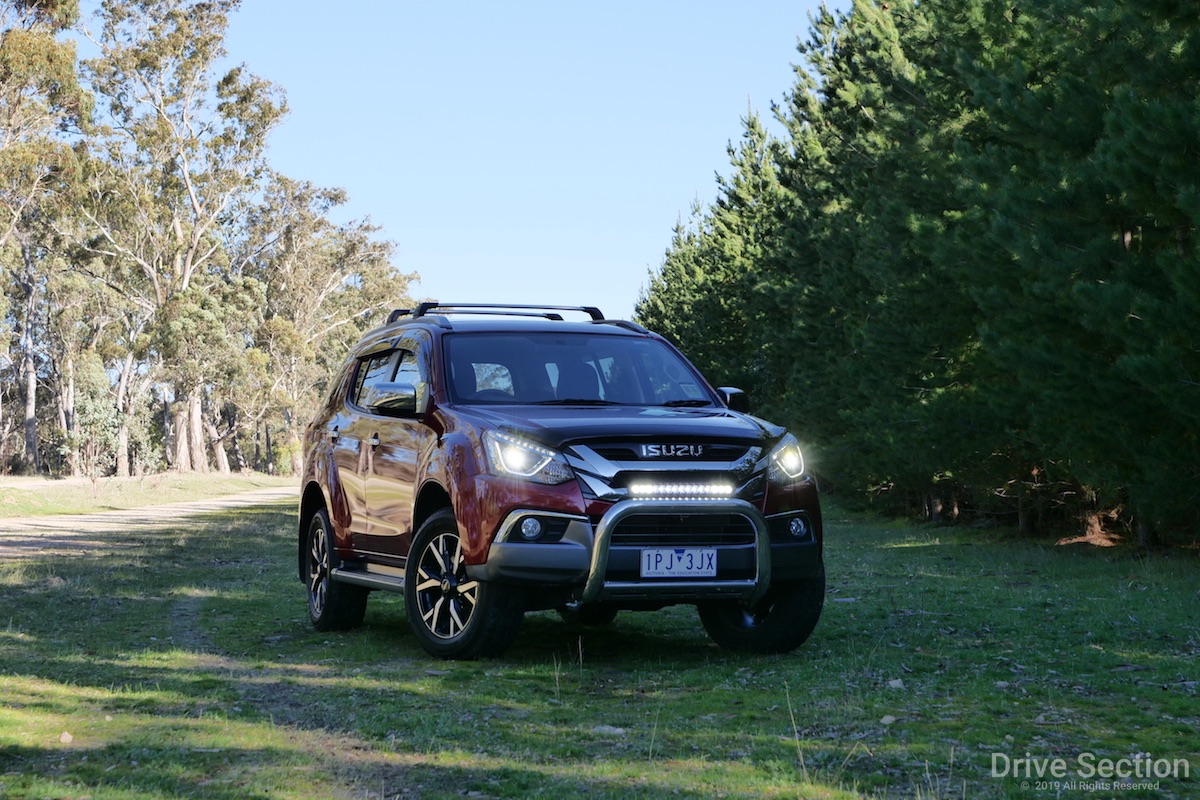 The Isuzu MU-X remains as formidable as ever with its 2019 updates, and it shows that IUA is a company that listens.

Since its entrance to the Australian market in 2008, Isuzu UTE Australia has been making big waves in our market despite being an unfamiliar name selling some familiar products that still to this day can be seen tweaked and wearing Holden badges.

The company has made a name for itself rooted most in the reliability of its products and in delivering excellent customer service – something attested to by the company taking out the Roy Morgan ‘Best of the Best’ trophy this year for the most satisfied customers of any company in the country, and by posting its best sales year yet, and 10th consecutive year of sales growth, in 2018 by chalking up 27,640 vehicles being sold.

And when I hopped into the MU-X you see here which has been treated to a variety of upgrades and changes for 2019 – upgrades are clearly a yearly tradition for the company given it was only a handful of months ago that I was last in an upgraded 2018 model – I was quickly reminded of just why so many people are attracted to what Isuzu is doing enough to fork out a wad of their hard-earned on one of the company’s two models.

In previous reviews I’ve written on the MU-X for other publications over the years, I’ve made no secret about the fact that I have a huge soft spot for these things, which is important to note as it’s the sort of car you’ll need to have a soft spot for to truly get it.

You see, by any of the numbers you’ll look at with the MU-X, it doesn’t seem to add up perfectly. Sure, it might still have the highest displacement engine in the class, but it sits towards the back of the pack in terms of power. Likewise, its transmission has fewer gears than offerings from Mitsubishi and SsangYong, and its listed price dwarves that of the whole class, something many consumers have pointed out to me, despite my retort that dealers are forever slashing the prices on them.

So if you want to buy a car by the numbers, this isn’t what you’ll end up with, which is why I’d suggest taking one of these and its rivals for a drive, as that’s where the real key to why the MU-X was easily the best-selling ute-based SUV last year lies.

Inside, it’s par for the course when it comes to the majority of materials, as hard, durable plastic composes the vast majority of the interior, reflecting its ute-based underpinnings. However, there is plenty of plush leather trim with white contrast stitching on the door cards, armrests, glovebox lid, and above the gauge cluster in all variants in the range, making it a nicer place to spend time than in the equivalent D-Max.

Go for the range-topper like we have and you’ll also get leather seats with patterned stitching, power adjustment for the driver’s seat, an eight-inch infotainment screen with nav, automatic climate control, and a fold-down DVD player for the kids in the back.

There are also a few new optional features that have been added for 2019, most notably the $955 Safety Pack which adds blind spot monitoring and rear cross-traffic alert, while for another $545 you can have front parking sensors in addition to those at the back. Now fitted at no added cost, however, is the rather upmarket red ambient lighting that does a good job of lifting the overall feel of the cabin at night.

Given the age of the MU-X, however, you’ll notice some things that are still missing. For instance, it might have sat nav, but it doesn’t have Apple CarPlay, Android Auto, or DAB+ digital radio. It only has single-zone climate control as well, and luxuries like heated seats are also absent from the spec sheet.

It’s a roomy interior though, with it catering easily for two adults and five kids, although given the middle row is fixed in place, adults will struggle for legroom if relegated to the third row. At least they’ll breathe easily thanks to the many air vents in the cabin though.

Fold the second and third rows away and you’ll have enough space for two adults to sleep in the back comfortably, even if you’re 6’2″ as I am. That is, unless your air mattress deflates in the middle of the night – you can ask me how I know about that after my New Year’s holiday in one of these that I kicked off this year with.

Under the bonnet of the MU-X – and, indeed, all Australian-delivered Isuzu models – lies the 4JJ1, a formidably reliable 3.0-litre four-cylinder turbo diesel engine that puts out a humble 130kW and 430Nm.

Although other markets like the UK now feature a smaller and less-powerful 1.9-litre twin-turbo diesel unit (in the closely-related D-Max, which is the only Isuzu model the UK receives) in order to meet the increasingly stringent Euro 6b emissions regulations, Isuzu UTE Australia fought hard enough to keep this thing around back in 2017 by adding a diesel particulate filter to meet the Euro 5 regulations required for our market, which also allowed them to turn up the torque on the long-running engine.

And before any alarm bells go off regarding that DPF, Isuzu fitted a gauge inside of the multi-function display in the cluster to alert the driver of the DPF level, and when it is regenerating. A very good call, especially for those of us interested in actually knowing what’s going in with regard to our engine.

Transferring the power to either the rear or all four wheels through a part-time four-wheel drive system is an Aisin-supplied six-speed automatic transmission. Unfortunately, the mid-range manual has been dropped as part of the MY19, not that I can see many people caring too much as few probably knew it was still even available.

The only glaring omission in my eyes is the lack of any locking differentials, something that can be remedied with aftermarket solutions, but should probably be fitted given the price, and the fact that most rivals – including the closely-competing Mitsubishi Pajero Sport – offer one.

While that common piece of feedback has gone unaddressed as-yet, one other key negative that has been often highlighted by critics and customers has been – the MU-X’s typically heavy steering.

Still using old-school hydraulic power steering, it felt heavy in a way that modern electric systems simply never do, and although I personally liked the solid feeling of it, I didn’t like how slow it was during low-speed off-roading, with it allowing for almost four turns lock-to-lock.

Thankfully, Isuzu has listened to that feedback, and some clever work done by Isuzu’s engineers has allowed them to tweak it enough to make it feel much lighter at lower speeds, while still feeling solid and direct once you’re on the move – great, then, for both the supermarket carpark or the harshest of trails.

And on even the most difficult tracks you could pit the MU-X against, it performs admirably well despite the lack of a diff lock. In both high and low-range, it has plenty of torque to pull you through anything, and even on the highway-terrain tyres fitted to the higher-spec’d models, it’ll never struggle to conquer any off-road duties the average punter could throw it at.

The only issue I’ve ever really found off-road is with ground clearance, mainly at the front of the vehicle, and particularly when an additional nudge bar is added, like you see on our tester here. Otherwise though, it’s well up to the task for the most part.

It’s on the road, however, that I find the MU-X to shine brighter than some of the other offerings in the class, primarily due to its impeccable ride quality. It’s very softly sprung, and while that might not be the best thing for when it comes to how it handles, as there’s all the body roll you’d expect, it absorbs bumps shockingly well. It takes the harshest of hits to the rear end – given it has a solid rear axle – to upset it at all, meaning that chewing up the miles is no hard task.

And sure enough, on the hour long drive from Adelaide to Mount Crawford for our photoshoot, it was one of the easiest drives I’ve done to this part of the world despite the at-times less than perfect surfaces as the soft suspension combined with the plush leather seats of this range-topping LS-T model meant that I was cosseted inside it the whole way there and back.

While there weren’t exactly many proper trails to push the MU-X even near its limits on out at Mount Crawford, although I could get some mud up the sides at points, it did feel like a good spot to photograph this thing – not just to expose how good a tourer it is, but because in amongst the many pine trees this kitted-out beast definitely looked the part.

If you head even further afield than an hour or so from a major city, you’ll have little to be worried about when it comes to taking one of these as Isuzu’s warranty has just been upgraded to six years of coverage with a 150,000km mileage cap.

In the odd instance that something was to go wrong while you’re far from home, you’ll now have six years of complimentary roadside assistance and likely won’t be too far from a dealership otherwise, as there are a number of Isuzu dealers in more regional areas. And speaking of finding a service centre, the capped-price servicing term has now been upped to seven years of coverage, or the first 105,000km of servicing, with a total spend of $3,600 in general maintenance over that period, or around $515 a year.

Price-wise, you’re looking at $53,990 drive-away for a four-wheel drive range-topper like what we have here, and if you add on all the many optional extras ours was fitted with, you’re looking at an even $60,000. As such, you’ll likely find that something like a Pajero Sport will come out better as a value-for-money proposition, but, as mentioned, if you haggle hard at your local Isuzu dealer, you should be able to get a decent chunk taken off of that figure.

And if you do buy one, I’m sure you’ll quickly see why just so many other people continue to buy these things and keep it at the top of the charts, because when you peel back the skin, it has a real heart of gold.

Pros: Strong engine with proven reliability, incredibly supple ride, holds its own off-road
Cons: Feeling its age when it comes to technology, new safety features only optional, no locking diffs

In a nutshell: The MU-X is still a top-seller for a reason.

Full Disclosure: The vehicle tested here was provided by Isuzu UTE Australia for a week with a full tank of diesel. All additional fuel costs were paid for by the author. 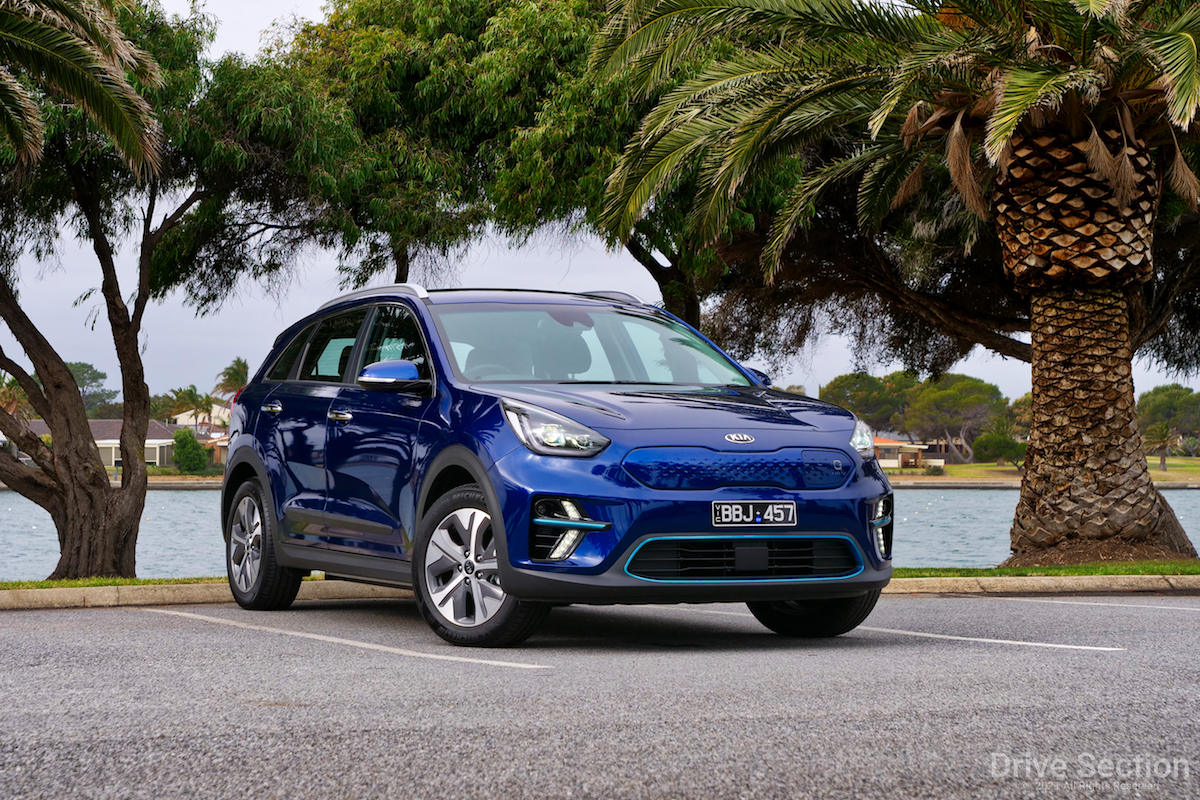 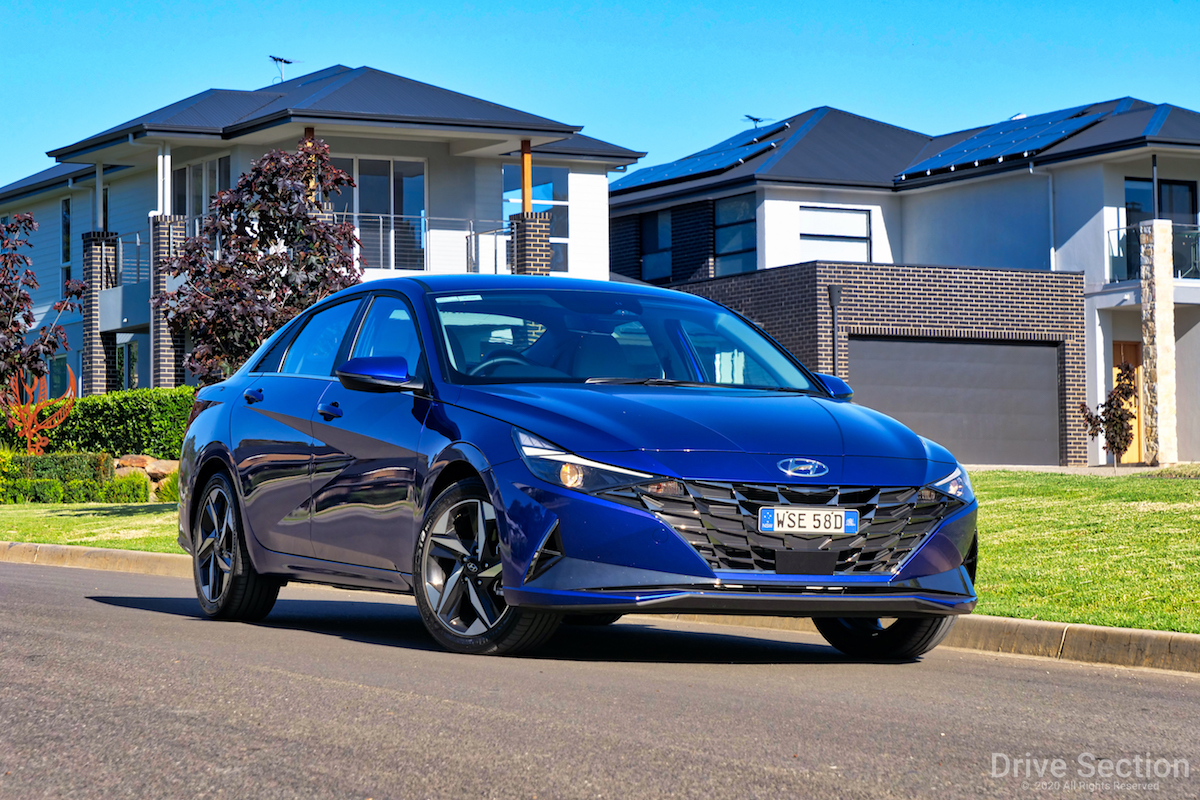