I know it sucks, but you shouldn’t just go for a drive right now 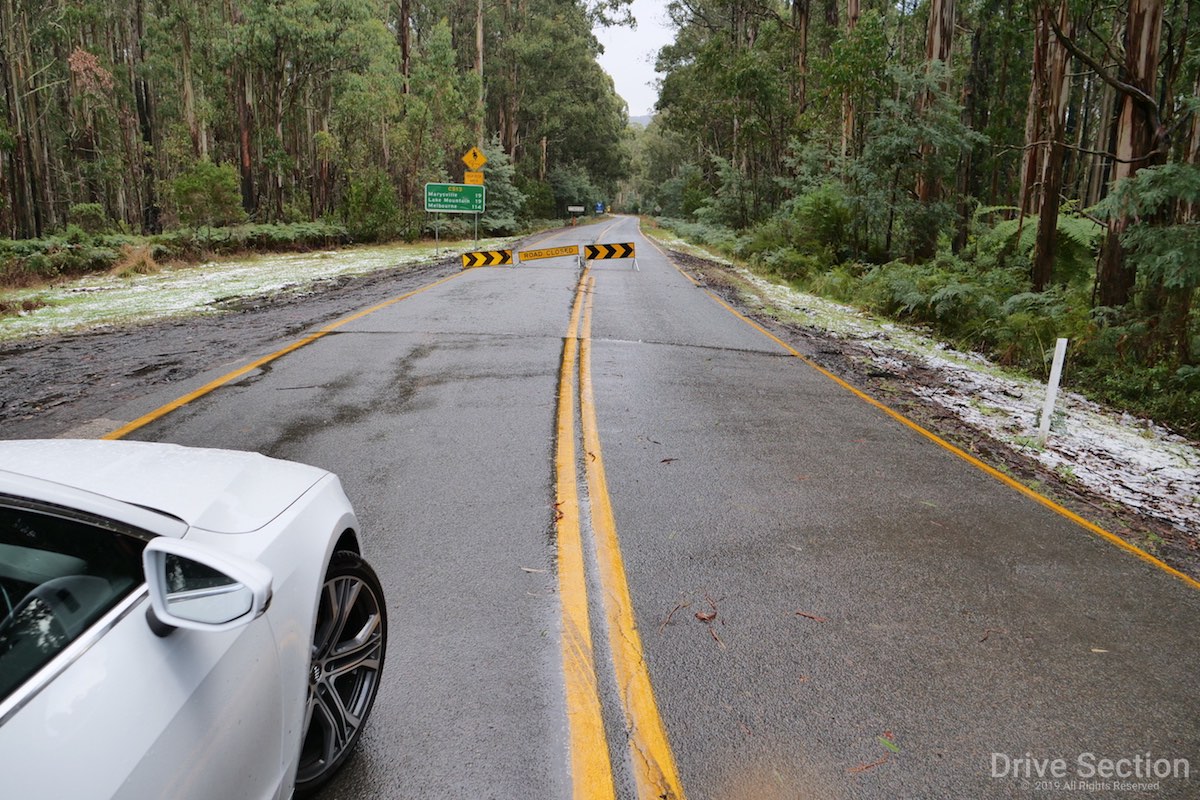 All of us right around the globe are living in very troubling times right now with the prevalent threat and drastic effects of the COVID-19 novel coronavirus. From the many tragic deaths and other sufferers it has left enduring a truly harsh illness, to the almost unthinkable effect it has had on the economy and job market, it’s safe to say that life truly has been turned upside down for everyone right now.

That, if you’re anything like me, will no doubt have left you anxious and stressed right now – something only amplified by being stuck inside all day because of the restrictions and guidelines that have been imposed regarding what constitutes essential travel and social distancing.

And while normally, as someone who is a big advocate for the benefits of just going out for a drive to clear one’s head – focusing on nailing gear changes and apexes instead of worrying over the stresses you’re otherwise under – you’d probably expect me to be advocating for doing the same right now.

But I’m not. I know it sucks, but you shouldn’t just go for a drive right now, and there’s a lot of reasons why.

I should start by saying, however, that I don’t think there’s anything at all unsafe about going for a drive in regards to catching coronavirus, and experts agree with that – in an interview with The New York Times, Dr. Krutika Kuppalli, vice chair of the Infectious Diseases Society of America’s global health committee stated that, “It’s not necessarily about getting in the car, what really matters is what you’re going to do when you get somewhere.”

With that being said, you might now be wondering, “If I get in the car to go for a drive and don’t get out or interact with anyone until I’m back home again, why are you still suggesting I shouldn’t do that?”

For one thing, as unlikely as it is, while you might not explicitly plan to speak to anyone, if you get stopped by police or get in an accident and have to exchange details with another driver, those original plans will be gone out the window. Plus, if you need to go to hospital as a result of any injuries sustained from an accident, you will be putting even more strain on the healthcare system that is already struggling.

Again, this is a highly unlikely scenario, and not an entirely definitive reason for why you shouldn’t go for a drive because it’s not exactly likely, especially with how much of a reduction in traffic there is on the roads right now.

Driving means you’ll eventually need to refuel your car as well – unless you’re one of those smug sorts who lets everyone know that you drive an EV – which means combating the petri dishes that are petrol bowsers. But, again, you might have a full tank in your car right now and not need to refuel for weeks with how little we should all be driving currently.

No, the real reason why, in my opinion, you shouldn’t just go for a drive right now is because it sends the wrong message. It’s a display of autonomy that, right now, none of us should be exercising.

The directions from authorities are clear – unless it’s essential that you leave the house, stay at home – and those are directions that Drive Section has announced support for in our official statement regarding coronavirus. All going for a drive right now does is suggest that you can’t follow a simple set of guidelines, and have little respect for the experts that have laid them out.

So if you work an essential job or have work that cannot be completed from home, that’s a valid reason to leave the house, and so, too, is going to the shops or the pharmacy to purchase essentials. Simply going for a drive for the sake of it can wait.

Some states are being particularly strict about enforcing this and handing out hefty fines for breaking such instructions, and while Queensland police handing out fines en masse to a pack of morons having a car meet in Brisbane is more than justifiable, I can’t say I think handing out a $1652 fine to a learner driver and their mother in Victoria for going out to clock up some hours for the kid’s log book is entirely justified – a warning would have been enough to suffice in the first place, in my opinion, which is why I’m glad the fine was subsequently rescinded. Plus, teaching your kid to drive is considered an acceptable exemption in neighbouring New South Wales.

And just because the police where I live in South Australia, along with in the Northern Territory, are not handing out fines for leaving the house for non-essential reasons, it still doesn’t mean it’s okay to. To anyone else living in either state, you should be behaving as if those fines were being imposed on you, too.

Now, when it comes to my own work, the vast majority of it I do from home anyway, as it’s one of the joys of being a freelance journalist, but there are parts of my job that do require me to leave the house.

That’s why, with leaving the house to complete work that cannot be done from home being a permitted exception to the current guidelines, I’ll still be going the things I can’t get done from home – collecting press cars, road-testing them, and photographing them, for instance, are all things impossible to do from the comfort of my home office, unlike writing up what you’re reading right now is.

But even though that’s still allowed, it doesn’t mean I can be stupid about it. Collecting press cars is the only instance among those where interaction with someone is necessary, but maintaining social distancing while undertaking that process is easily accomplished. The additional cleaning and sanitisation procedures car companies are ensuring take place before handing cars out to journos like myself puts my mind at ease with that, too, and I’ll ensure I clean and sanitise key contact points in press cars before handing the sanitised keys back to the always-lovely people I deal with during that process, too.

As for the rest of it – that is, road-testing cars, photographing them, and shooting video reviews – I typically do most of it by myself anyway, and while I do get a helping hand from others here or there when it comes to photography and videography, I can and will do it myself for the time being, too.

This whole scenario doesn’t mean we need to be miserable, and we can take our mind off things one way or another – think back over past trips both near and far, start planning out future ones for when the world starts returning back to normal, play board games or video games, call up your friends, teach yourself a new skill… there are plenty of things you can do to clear your head when you need to, and you will need to spending as much time at home as we have to currently.

I know that it sucks, but right now, simply going for a drive isn’t one of those things. The sooner you get that into your head and stay home instead, the sooner you’ll be able to go out for a drive again.

Why I think Chrysler is headed the way of the dodo

The Takata airbag scandal has gone on for far too long