If the United Kingdom is to go ahead with a hard, no-deal Brexit, these are the effects that the car industry can expect to see, and the implications it's already seeing.

You’ll likely be aware that the United Kingdom has been undergoing a few changes recently – unless, of course, you’ve been living under a rock. There’s a new Prime Minister in that neck of the woods, former London Mayor Boris Johnson. And the reason why the UK has a new PM is because of its planned departure from the European Union – Brexit.

Part of Johnson’s promises now that he is in office is to deliver Brexit within the next 100 days. That’s a short timeframe, hence why he’s willing to pull the country out of the EU regardless of whether they leave with some form of ‘divorce bill’ regarding existing EU trade agreements or not – what would be known interchangeably as a no-deal, clean break, or hard Brexit.

Naturally, leaving without any form of trade deal could spell trouble for both sides of the equation, given the fact the UK imports a lot of products from Europe, as well as producing and exporting a lot of products back into Europe in return, most of which are built with some imported componentry and materials.

Cars account for a large share of all sides there, with the UK long having been known as a motoring nation, but one with a now-dwindling car industry, so we thought we should take a look around the UK auto industry at what could happen in the event of a no-deal Brexit – or, more realistically, as it turns out, what effects of a departure from the EU in general are already being seen.

Certainly, a lot of foreign-owned car manufacturers operating in Britain are already being forced into pulling out of the nation. Honda is one prime example of this, as when the current-generation Honda Civic reaches the end of it’s lifespan in 2021, the Japanese marque is set to pull the pin on its Swindon plant – one which produces cars seen around the globe, including Australian-delivered Type R models. It’s a move that will see 3500 workers put out of jobs.

Nissan, too, have curtailed plans to produce its next-gen X-Trail at its Sunderland facility, which is the largest vehicle production factory in the whole of the UK, producing around 30 percent of all vehicles built there. And, of course, Brexit is the reason Nissan is citing behind why future X-Trail production will be limited to Japan alone.

And now, just yesterday, Groupe PSA – the Peugeot and Citroën merger that acquired Opel and Vauxhall from General Motors last year – has announced that it’s being forced into considering closing the doors on the Vauxhall plant in Ellesmere Port, Sheffield. If a no-deal Brexit goes ahead, it’s highly likely that Astra production will be forced into moving to an alternative site already prepared somewhere in southern Europe.

Even Ford is set to close its engine plant in Bridgend, Wales by next September, which currently produces a range of three and four-cylinder engines, as well as Jaguar Land Rover’s supercharged V8. While Brexit hasn’t specifically been named as a reason, it will no doubt prick up the ears of other UK-based Ford employees at the company’s Dagenham engine factory, Dunton Technical Centre, and Halewood transmission factory run in collaboration with Getrag.

And since I did mention the name of the UK’s own Jaguar Land Rover merger – which, it’s worth noting, is actually foreign-owned by India’s Tata Motors, who are rumoured to have been looking to sell the British partnership on – it would be negligent to cover the case that’s perhaps in limbo more than any other.

With global sales down 11.6 percent despite increases in British and Chinese numbers, Jaguar Land Rover, according to an Automotive News Europe report with input from Reuters and Bloomberg, reported a £350 million loss during the last quarter – over $700 million Australian, and over A$200 million more down the drain than during the same period in 2018.

The losses are even worse when you look at them in perspective, too, with the company revealing a few months ago that in the financial year ending on March 31 this year, it had lost a gobsmacking £3.6 billion (A$6.3 billion). Yes, that is billion with a B.

And while the British Government under former PM Theresa May promised to loan £500 million to JLR to build its next generation of electric vehicles in the UK – currently, its first all-electric model, the I-Pace, is built in Austria by Magna Steyr – at the company’s Castle Bromwich factory, which will help 2500 stay in their jobs for now, it is only a loan, not a grant.

It also ignores some of the main reasons JLR has been losing money – plant shutdowns, reduced working days, and various delays, all of which have been pinned on the UK’s planned departure from the EU. And sure, a loan of such a value is a big positive, as is the company’s confidence in customer demand for its new and updated models – notably the Range Rover Evoque, Land Rover Discovery Sport, and Jaguar XE – but there’s still some way to go before any real sign of profit can expect to be seen.

If a hard Brexit is to go ahead by the end of October, JLR and its owners at Tata are at least fairly prepared for what could potentially come, given they already had a plan in the works for if such an exit from the EU were to have happened back in March, according to a statement to the media made by P.B. Balaji, Tata Motors’ CFO.

But while JLR at least seems to be ready to try and tough it out at home thanks to that big loan and sales increasing in some markets, the foreign marques are all – sadly, for the state of many people’s livelihoods – pulling out of the UK in some capacity already, if not completely in the case of Honda and potentially Vauxhall.

Aside from that the United Kingdom will leave the European Union, nothing else – namely, a trade deal – is certain at this stage, so all we could say beyond the facts already presented is speculate what could happen. We won’t, however, as it would be wrong to publish anything that wasn’t a supportable fact. Plus, it hurts to think about yet another country’s auto industry having the potential to go the way of the dodo, and of our own. 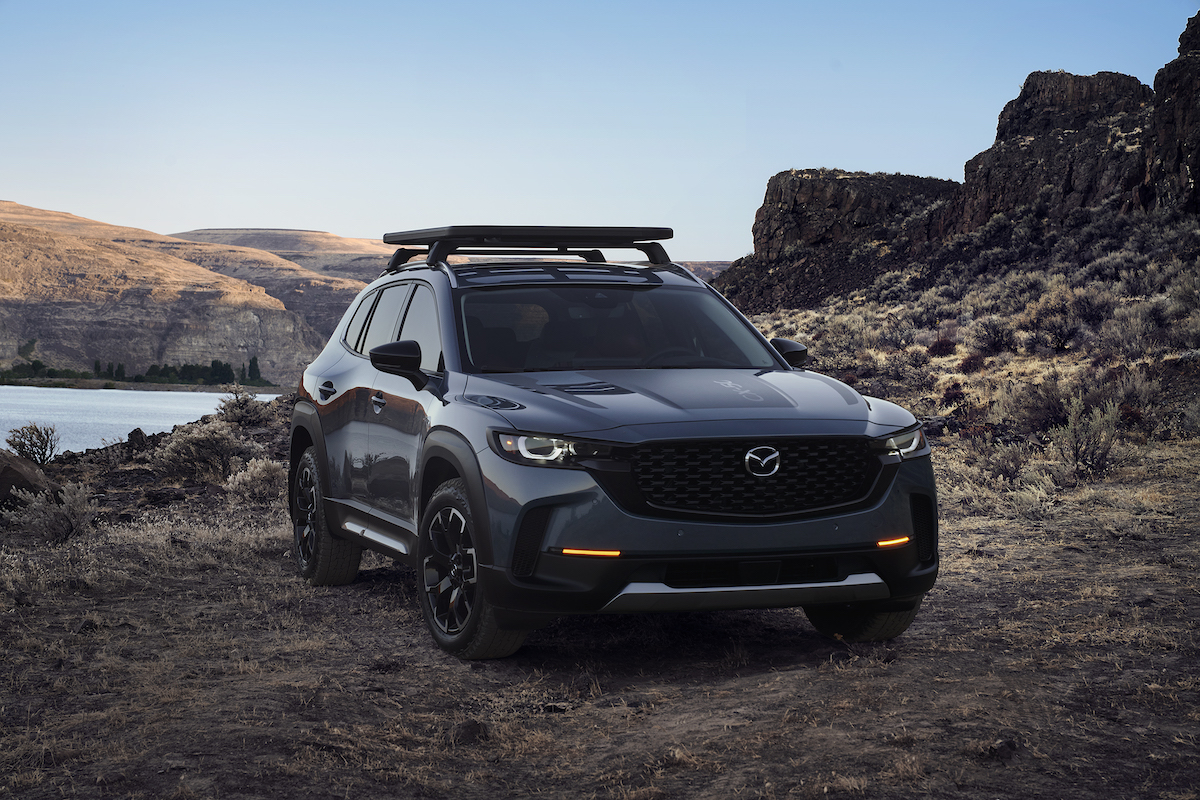