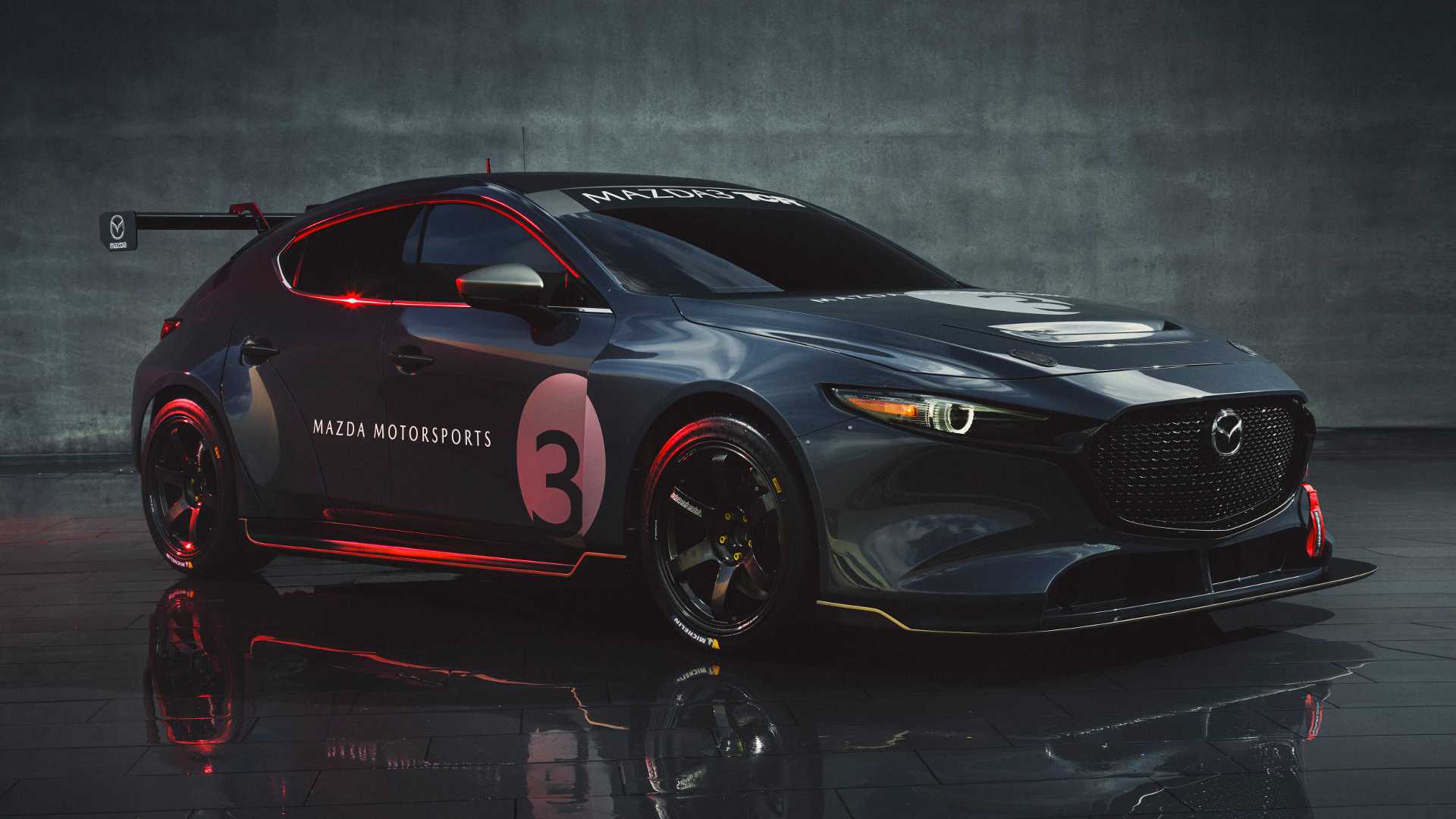 Mazda has revealed the turbocharged version of its Mazda3 that seemingly the whole motoring world has been waiting for with the new TCR model, but there’s a catch – it’s only track legal.

Created to comply with the stringent TCR regulations, this track-going version of the 3 is aimed at race teams looking to field a car in any of the 36 TCR-sanctioned series’ across the globe, including for teams here in Australia, although the car will come via North America.

Based upon the already very attractive new-generation Mazda3 hatch, the TCR model has sprouted a huge rear wing and pumped-up widebody treatment, along with an aggressive front splitter and rear diffuser with a central exhaust exit. In a word, it looks tough.

The primary change under the skin is the bespoke engine created for the 3 TCR – a 2.0-litre turbocharged four-cylinder unit that produces 260kW and 490Nm, with power sent to the front wheels through a six-speed SADEV sequential manual gearbox as standard, with an Xtrac dual-clutch transmission made optional.

Although the builder of the engine remains nameless, Long Road Racing – which also build Mazda’s MX-5 Cup cars – has been confirmed as the company building the cars themselves.

Other significant mechanical upgrades include the fitment of Brembo brakes, and standard Bilstein or optional Öhlins dampers. It also sits on a set of Rays alloy wheels wrapped in Michelin Pilot Sport rubber.

Although a mental Mazda3 track car is something that is definitely welcomed, we here at Drive Section can’t help but join in continuing to desperately want for a hotter version of the road-going Mazda3.

With reports from Mazda Global and Mazda Australia having indicated that a version of the 3 featuring the wonderful 170kW/420Nm 2.5-litre turbocharged engine from the Mazda6, CX-5, and originally the CX-9 may make its way into the 3 at some point, we’ll keep on holding out hope for such a thing to materialise. Perhaps this TCR racing version may even inspire a road-going TCR-badged model as Volkswagen did with a limited-run version of its current Golf GTI.

For those wanting to see more of the Mazda3 TCR, it’s set to make its on-track debut in the US in the 2020 IMSA Michelin Pilot Challenge, with its first outing slated to be at the Rolex 24 at Daytona in late January. 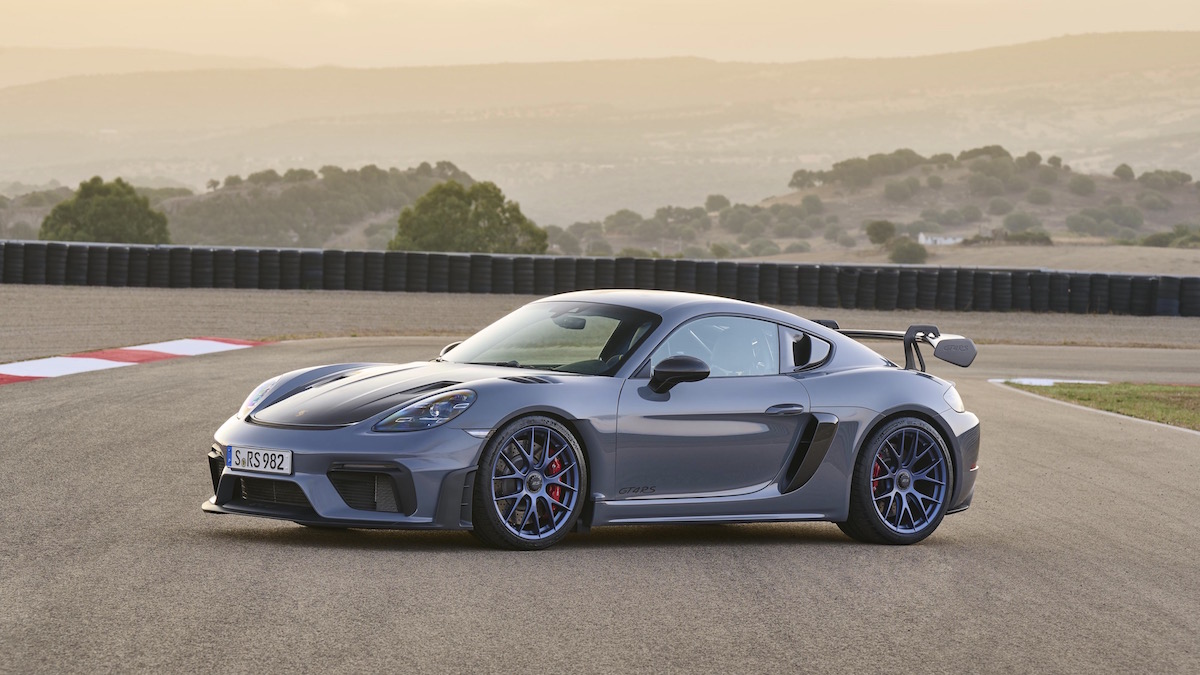 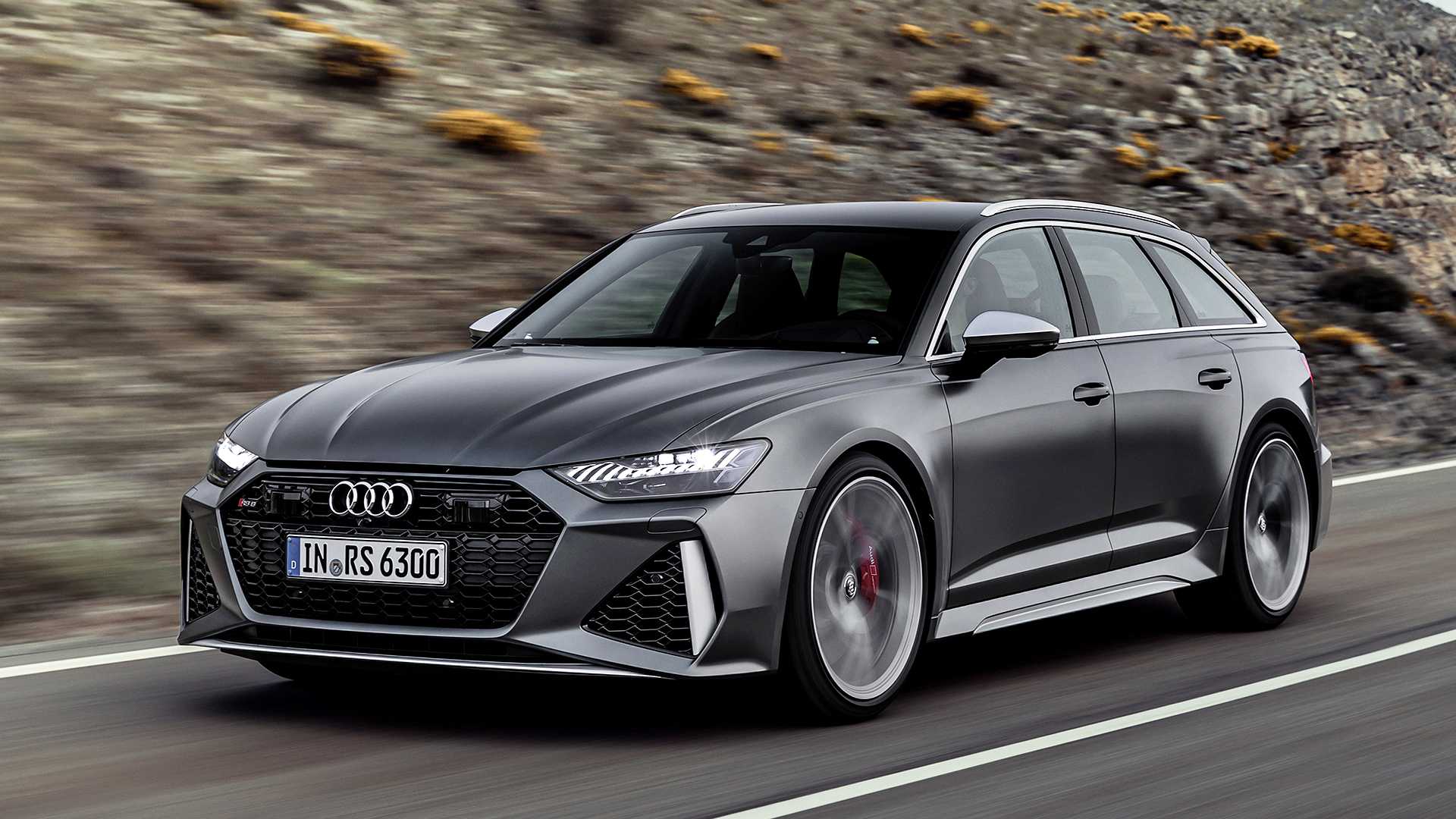