Lotus has finally lifted the cover its first all-electric hypercar, dubbed the Evija, which is set to enter production next year to battle cars like the Pininfarina Battista and Aston Martin Valkyrie.

Like most other fully-electric hypercars that are starting to enter the upper echelons of the car market, the performance claims for the Evija sound slightly insane compared to what we’re used to from regular fossil fuel-powered performance cars.

With an electric motor and gear set in each wheel provided by Xtrac, it’s claimed that the Evija will put out as much as 1470kW and 2000Nm, making it good for a 0-100km/h time of less than 3 seconds and a top speed of over 340km/h.

Unlike many electric cars, it’s expected that the rate of acceleration won’t taper off so much once you’re into triple digits, as 100-200km/h will supposedly take under 3 seconds, and 200-300km/h less than 4 seconds. The sheer power of it is especially key to that performance, given the very un-Lotus-like kerb weight of around 1680kg.

Since each of the four wheels has its own motor driving it, it’s capable of true torque vectoring to ensure the power is going to the right wheels at the right time, with the system working in conjunction with the typical traction and stability control systems.

Due to what Lotus is claiming as “advanced aerodynamics and a four-radiator cooling package,” it should be able to keep pulling those performance figures on track repeatedly without any battery degradation.

And certainly, it looks aerodynamic enough in this first set of pictures that has been supplied. Those huge ducts down the sides of the cockpit that exit through the rear taillights are a perfect example, as are those in the lower parts of the front end.

There’s a massive rear diffuser, too, along with an active rear wing and F1-style DRS system. Lotus has even thrown the wing mirrors in the bin, instead opting for a camera-based system.

Helping it transfer its immense power to the ground are a staggered set of 20 and 21-inch wheels wrapped in Pirelli Trofeo R tyres, while a set of carbon-ceramic AP Racing brakes hide behind them to help it come to a halt. The suspension is as racy as you’d expect too, with inboard-mounted adaptive dampers all around.

Although the car’s range is yet to be confirmed, it will have a 70kWh battery pack supplied by Williams Advanced Engineering which will be capable of charging at 800kW, despite current fast chargers only being possible of a 350kW charge rate.

Currently, the Evija is slated to enter production in 2020, with just 130 units set to be build. Just to secure a build slot, it’ll cost $440,000 while the overall spend will be around the $3 million mark.

So far, three well-heeled Aussies have actually expressed their interest in the Evija, so you can likely expect to see a couple of these kicking about in a few years time. 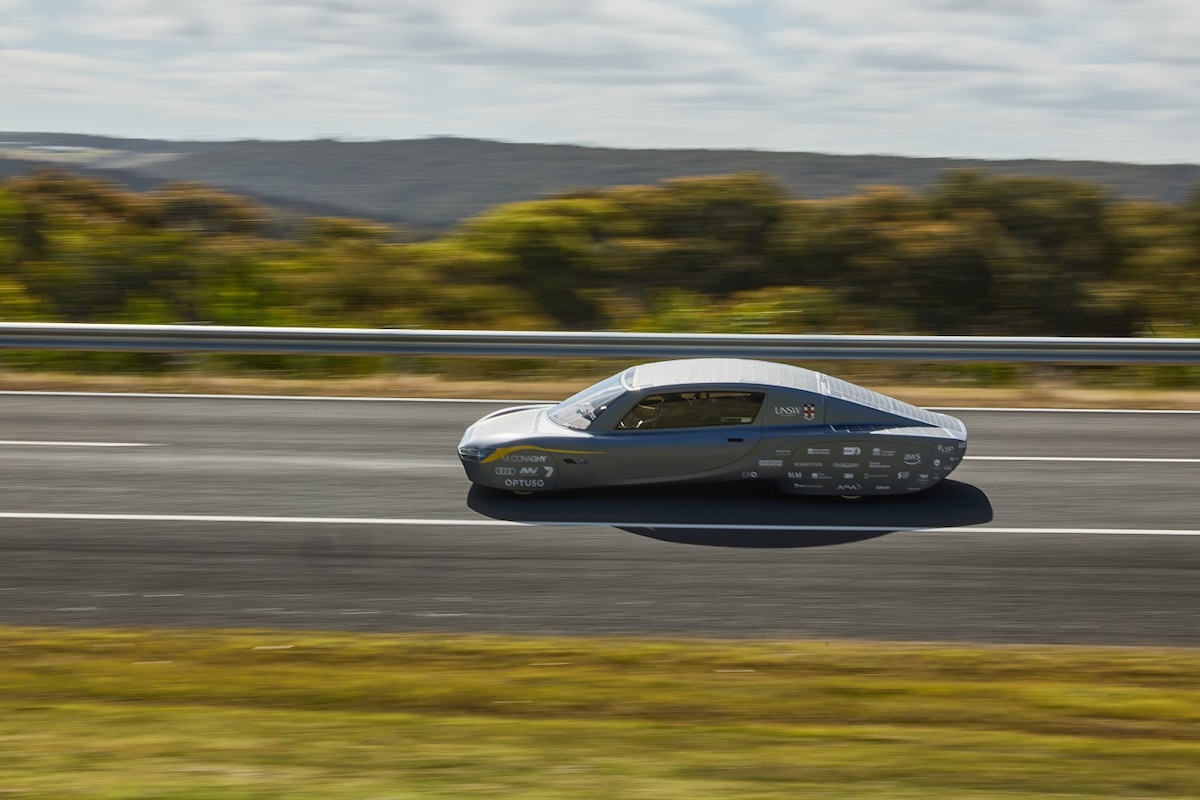