General Motors has today confirmed that the Holden brand will be retired in Australia and New Zealand by 2021, along with the end of Maven and Holden Financial Services’ operations in Oz, as GM finally pulls the pin on its operations in all right-hand drive markets globally.

The news, while not entirely unexpected given a sharp sales downturn in recent years that led to the culling of both the ZB Commodore and Astra last year, has still come as a bit of a shock to some given recent exciting announcements such as the incoming arrival of the C8 Corvette in factory right-hook form for the first time.

As part of the brand’s shutdown, Holden’s Melbourne design studio and Lang Lang proving grounds will also be shut down, spelling the end for all GM design and engineering in Australia, too, with between 600-800 jobs set to be lost as a result, with redundancies set to be awarded to all of those affected.

Moving forward past that, around 200 people will remain in GM Holden’s workforce for the next 10 years to offer ongoing service and warranty commitments, ensuring owners are not left stranded moving forward.

When making the announcement of this decision public, which has only been made in Detroit within the last 48 hours, GM International Operations Senior Vice President Julian Blissett pointed out that making this decision was not taken lightly, with the American giant working with Holden to implement a variety of options to try and turn the brand around and keep its history alive.

“Through its proud 160-year history, Holden has not only made cars, it has been a powerful driver of the industrialization and advancement of Australia and New Zealand,” said Blissett.

“After comprehensive assessment, we regret that we could not prioritize the investment required for Holden to be successful for the long term in Australia and New Zealand, over all other considerations we have globally.

“This decision is based on global priorities and does not reflect the hard work, talent and professionalism of the Holden team,” he also noted.

With only around 25 per cent of the world’s new vehicle sales being in right-hand drive markets, Australia being a relative minnow among those numbers, and the cost of developing right-hand drive vehicles being the same as it is for left, the low profitability of continuing Holden’s operations here is ultimately what did become the final nail in its coffin.

Holden’s Interim Managing Director Kristian Aquilina has noted that the most important step now is to “work closely with all stakeholders to deliver a dignified and respectful transition.”

This is set to include the aforementioned decade’s worth of aftersales care for Holden customers for servicing, parts, and recalls, and working with dealerships to offer them the opportunity to continue operating as authorised sales outlets.

Not every trace of GM in Australia and New Zealand may disappear, however, with the continuation of Holden Special Vehicles under a new name, General Motors Speciality Vehicles, which would continue to import and convert models from GM’s American portfolio, such as the Chevrolet Camaro and Silverado HSV currently does, with the potential to offer other models going forward.

The Chevrolet Tahoe and Suburban, various Cadillac models, and even the upcoming electric Hummer pick-up are names that have been thrown around for future conversion consideration.

This potential plan would also solve the issue of what brand to sell the upcoming C8 under, too, which, speculatively, may still be likely to head here in at least a small volume given the effort GM has gone to in offering factory right-hand drive production.

Even with that set to go ahead, however, it does still close the curtain on the Holden brand permanently, as the final page is turned on the 160-year book that is the Aussie brand’s history. 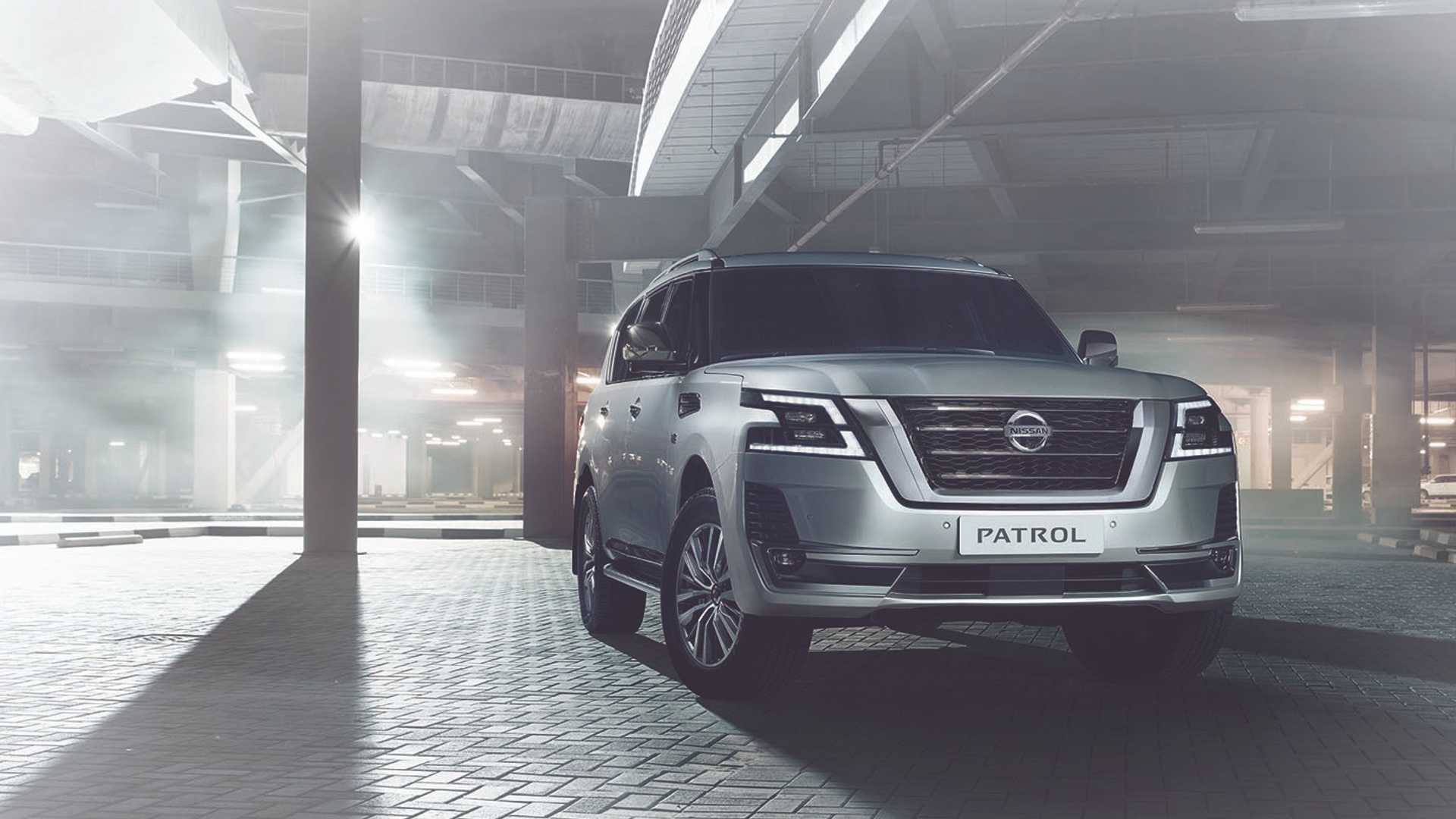