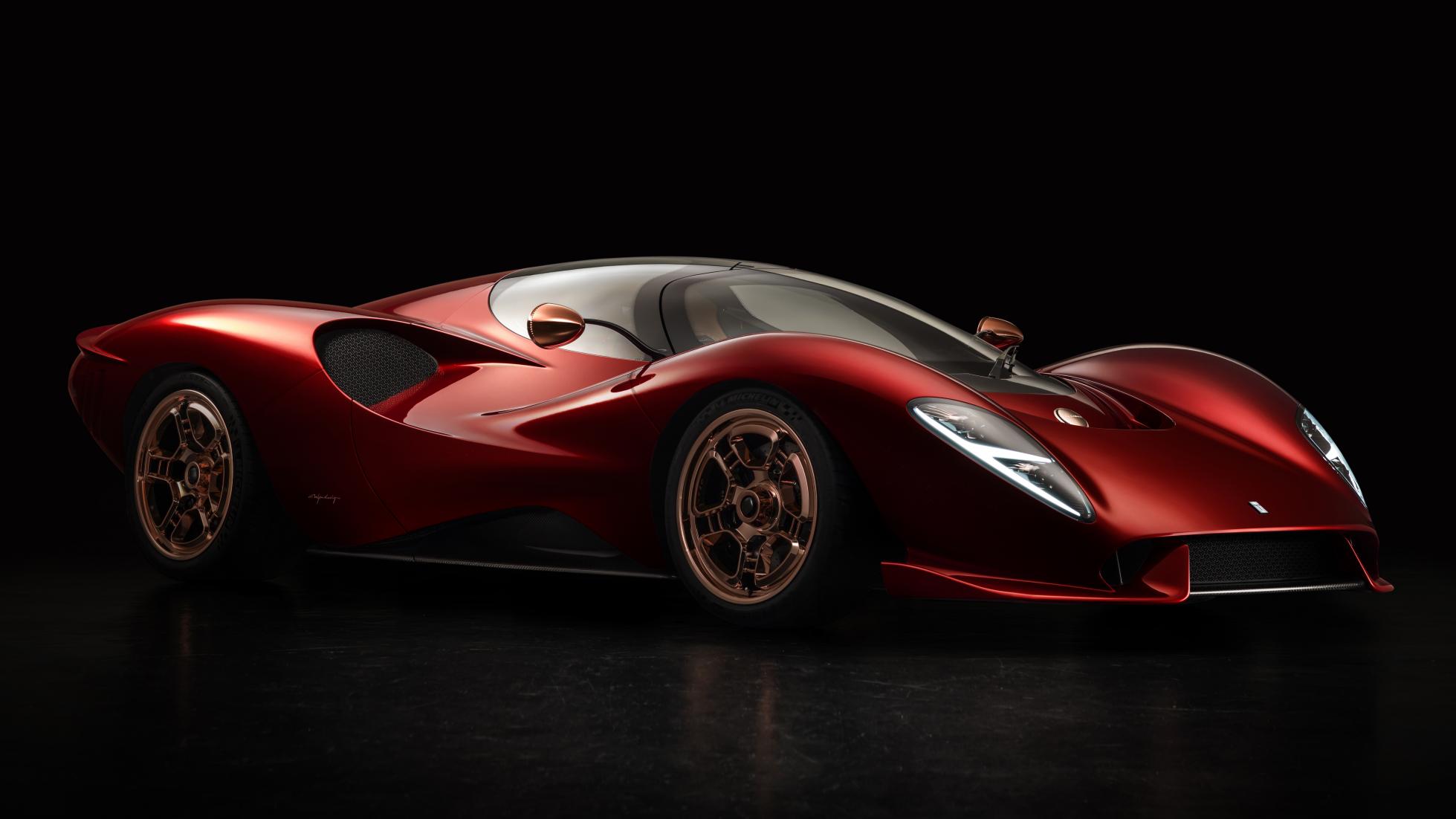 De Tomaso – the Italian company best known for producing the gorgeous Ford-engined Pantera – is finally back with the gorgeous manual supercar of our dreams.

After falling off in the 90s following the end of the Pantera’s production and the acquisition of the De Tomaso brand by Hong Kong-based Ideal Team Ventures – who also own Apollo Automobil, formerly known as Gumpert – the P72 is set to be the brand’s return to the worldwide automotive stage.

This new De Tomaso is named after the stillborn P70 prototype developed with Carroll Shelby in 1964 for the Can-Am series, which was canned by Shelby in favour of focusing on the Ford GT40, but the chassis of the P70 later served as the basis for the company’s first volume production model – the Mangusta.

And now, this P72 represents De Tomaso’s first road car in 15 years since the production of the low-volume Guarà ceased in 2004.

Given the connection with Apollo, the P72 is based on the Intensa Emozione underneath, meaning it’s composed of a carbon fibre monocoque chassis built to LMP1 standards with a longitudinal mid-rear engine layout and rear-wheel drive.

However, unlike the Apollo on which it’s based, the focus with the P72 is for is to be more of a comfortable and luxurious grand tourer than the Apollo.

Just one look at the interior will tell you that immediately, given the brown quilted leather, gauges that look more like a product of haute horology, and the three pedals and manual shifter with exposed linkages.

Oh yeah, and there’s that about it too – unlike the Apollo, this thing forgoes the now oh-so predictable dual-clutch ‘box for a proper manual.

The exterior design – penned by the Apollo’s designer, Jowyn Wong – is also a radical departure as where the aggressive IE was designed based of insects and sea creatures that would have your arm off in a jiffy, the P72 is simply a gorgeous piece of design with smooth lines that perfectly modernise the original P70’s design.

One thing we don’t yet know is what engine it’ll have behind the cabin, but it’s highly likely it’ll be a variant of the same Ferrari-derived 6.3-litre naturally aspirated V12 in the Apollo.

We do know the price, however, which is a whopping US$850,000 – that’s a shade over $1.2 million Australian – for each of the 72 units that will be produced, meaning that while it’s not quite Koenigsegg money, it’ll be far more exclusive than even a LaFerrari.

Expect to hear a few more details over the coming months ahead of it’s 2020 release following on from this official reveal at this weekend’s Goodwood Festival of Speed. 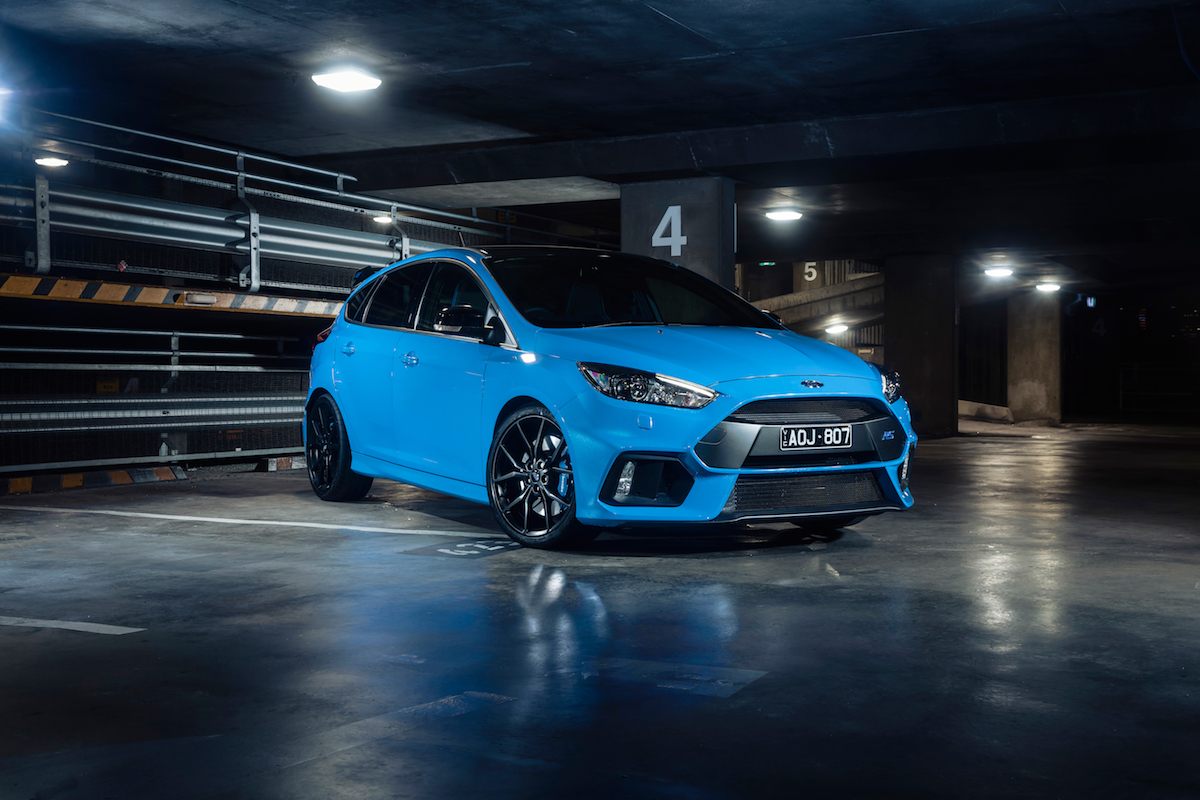