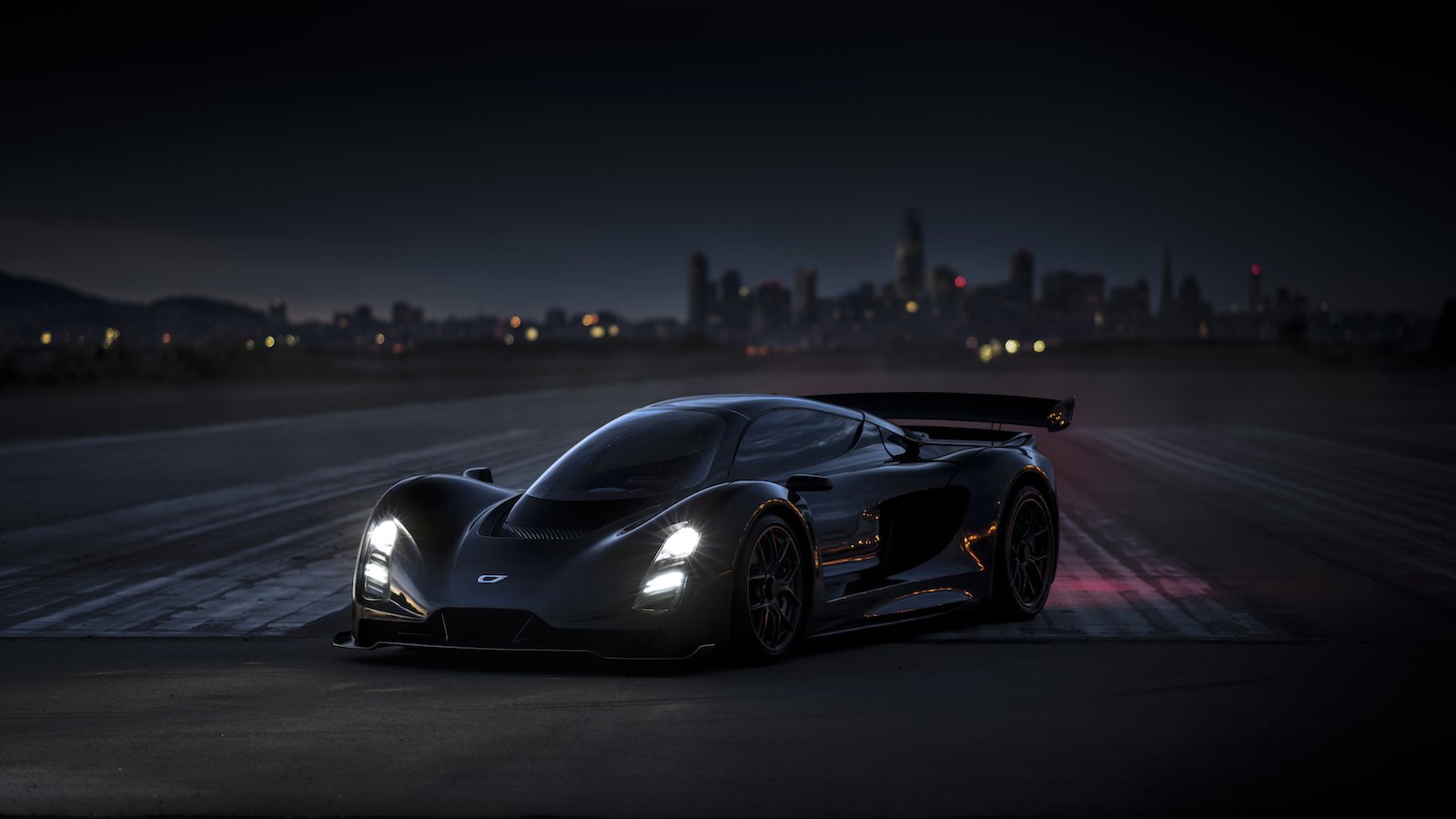 It seems like everyone is coming out with a futuristic hypercar with time-warping performance these days, from established companies like Lotus to newcomers like Aspark, and the car we have here is from one of those newcomers.

Hailing from California, Czinger Vehicles Inc. – the C in Czinger is silent, by the way – is clearly after a slice of the action, and clearly wants to deliver a car that stands out.

But while those numbers are incredibly impressive, that alone isn’t enough to stand out. Plenty of recently-released or upcoming hypercars claim a sub-two second sprint time including the Rimac C_Two, Lotus Evija, Tesla Roadster, Aspark Owl, and Pininfarina Battista, but unlike all of those rivals, which are purely electric, the Czinger 21C is a hybrid.

While that might not sound like much to shout about on the surface, it does mean that it actually has a petrol engine in the back of it, which means it’ll actually have a fantastic soundtrack to accompany its insane performance judging by the sound of it in the teaser video the company just released of it tearing down the runway at the Alameda Naval Base in San Francisco.

But as if a lovely exhaust note wasn’t enough, the 21C delivers a knockout blow when it comes to being different to what its up against when it comes to its seating layout as it puts the driver front and centre.

If you were thinking that the cabin looks rather narrow when looking though these pictures, that’s because it is, as the 21C has an in-line two-seat layout, placing the sole passenger behind the driver. If that’s not a stand-out feature, I don’t know what is.

Aside from this, however, little is really known about the 21C, as even the only press photos released so far have either been strategically taken at night, or are extreme close-ups.

What has been revealed, however, is that the car’s powertrain is Czinger’s own proprietary design, although no specifics about the combustion engine or electric motors and battery pack have been divulged. It is also noted that the 21C will be manufactured in Los Angeles using “the world’s most advanced production technologies,” with it being built on an “additively manufactured chassis [which] is an evolutionary leap in performance vehicle creation,” according to the company’s latest press release.

For now, these teaser shots and videos are all we’ve got, but the 21C and all the details you might want to know about it are set to be revealed at the Geneva International Motor Show which kicks off on March 3, 2020. 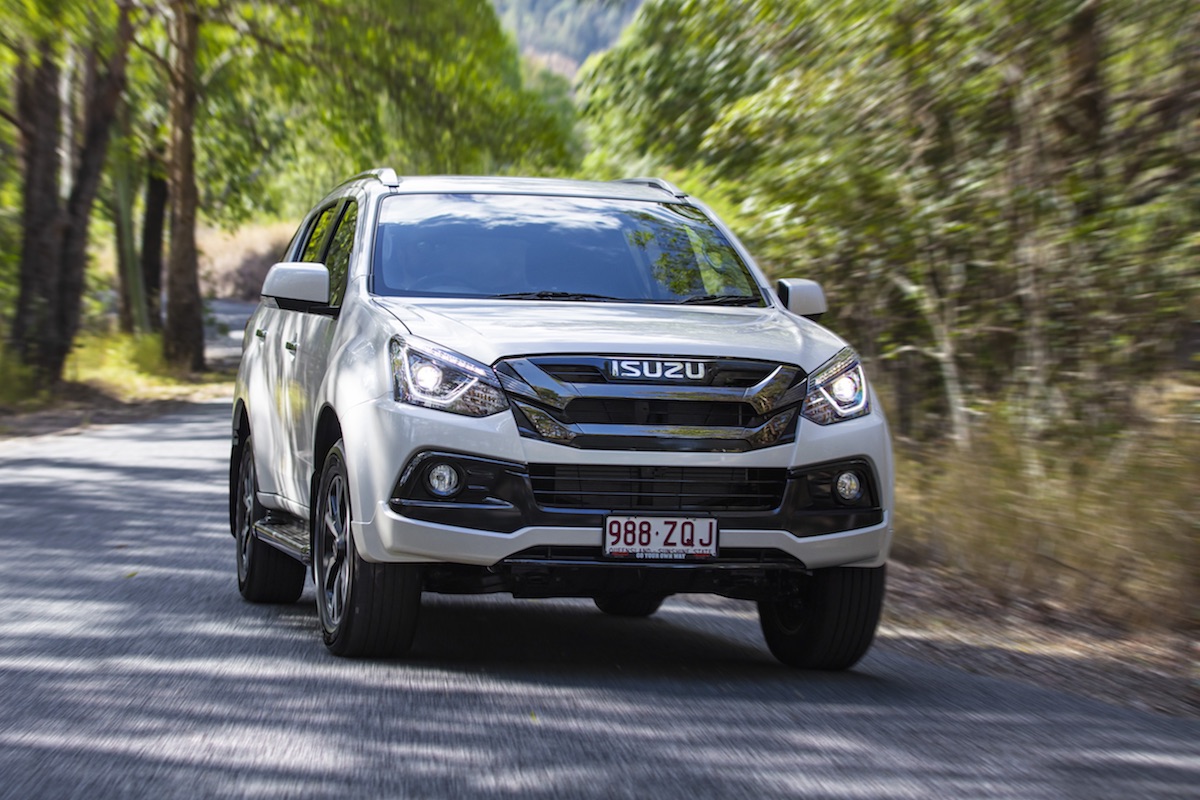 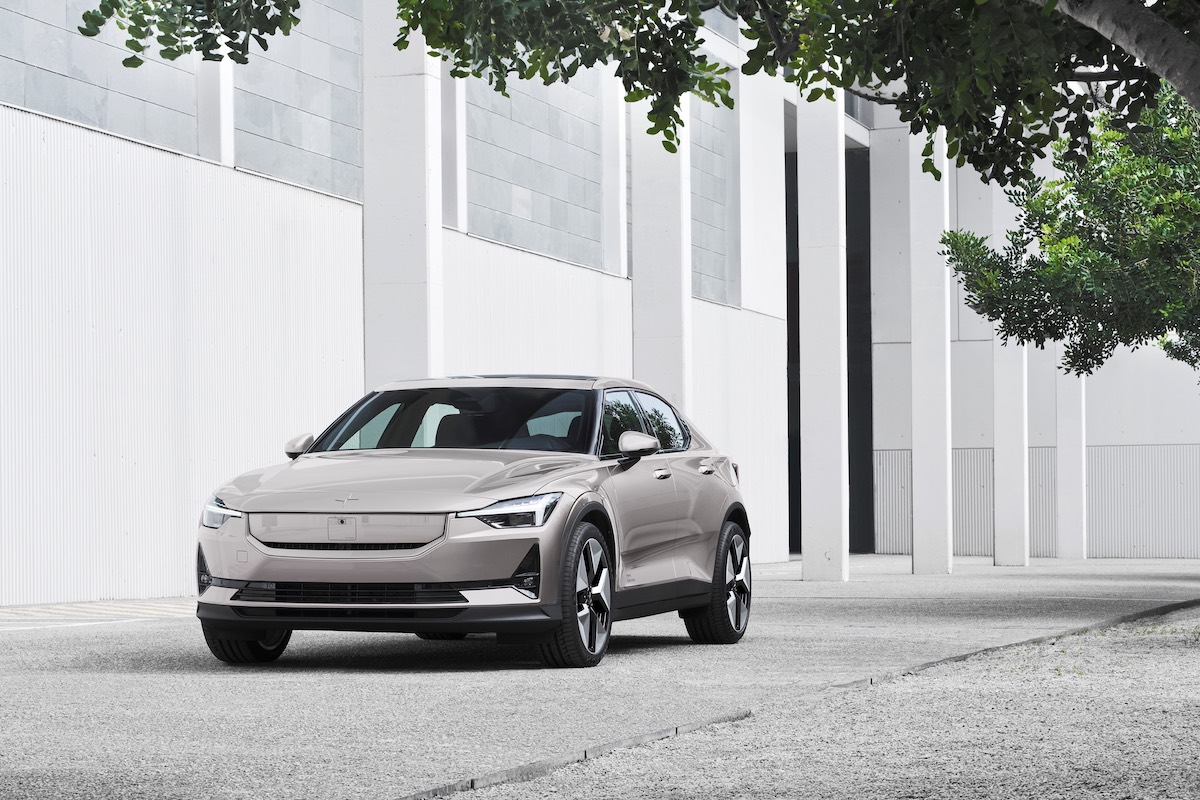