While BMW was once known for proudly and exclusively producing rear-wheel drive platforms – all a big part of when the brand billed itself as producing “the ultimate driving machine,” and something which it often clowned other manufacturers with – the tables have long since turned, as a side from its rear-drive-based ‘xDrive’ all wheel drive system used to underpin several models, potentially heinous front-wheel drive cars bearing the BMW badge are now plentiful, with the X1 and 2 Series Active Tourer being the first such examples.

With the recent reveals of both a new 1 Series hatch and the first-ever 2 Series Gran Coupé, both underpinned by the same UKL transaxle platform as the aforementioned X1 and Active Tourer, along with the X2 and entire Mini lineup.

But while two cars now bearing the 2 Series name being front-wheel drive-based, it had raised some questions about what was in store when a new 2 Series coupe – the replacement for the former 1 Series coupe – finally comes along.

Well, fans of rear-wheel drive, fret not, as BMW has confirmed that a new 2er coupé has been confirmed by Gernot Stuhl, the 2 Series product manager.

Speaking with Autocar, Stuhl noted that while 1 Series buyers have not based their purchase upon the hatch formerly being the only on sale to offer a rear-drive layout, the enthusiast-favourite setup has been of strong importance to 2 Series coupe buyers – no doubt due to highly-regarded models like the hardcore M2.

On the topic of the company’s new front-wheel drive 1 Series, BMW M division boss Markus Flasch declared that a full-blown M variant of the new 1er won’t come to fruition as he does not see front-wheel drive being suitable for performance-oriented applications. Hot all-wheel drive versions of the 1 Series like the new M135i xDrive will continue to rival the top-end of the hot hatch market, such as the VW Golf R, but an M-branded front-drive Golf GTI rival, for instance, won’t be happening any time soon.

The other bit of M division news that will be music to the ears of a small but vocal segment of enthusiasts is that while the new 3 Series might be an automatic-only proposition, when a new M3 sedan and M4 coupé arrive based on the new G20, they will be available with an optional six-speed manual gearbox aimed squarely at purists when the new duo arrive in 2021.

While Flasch noted that an automatic transmission will still be the standard option for the range, hardcore enthusiast-focused models are the variants set to continue offering a stick – something which is similar in nature to what Porsche has been doing with only offering manuals higher up in its 911 range.

Although the M2 was noted to continue on with manual availability, don’t expect a three-pedal M5 any time soon, however, as that will remain automatic-only from now on due to a lack of demand from customers for a manual variant. 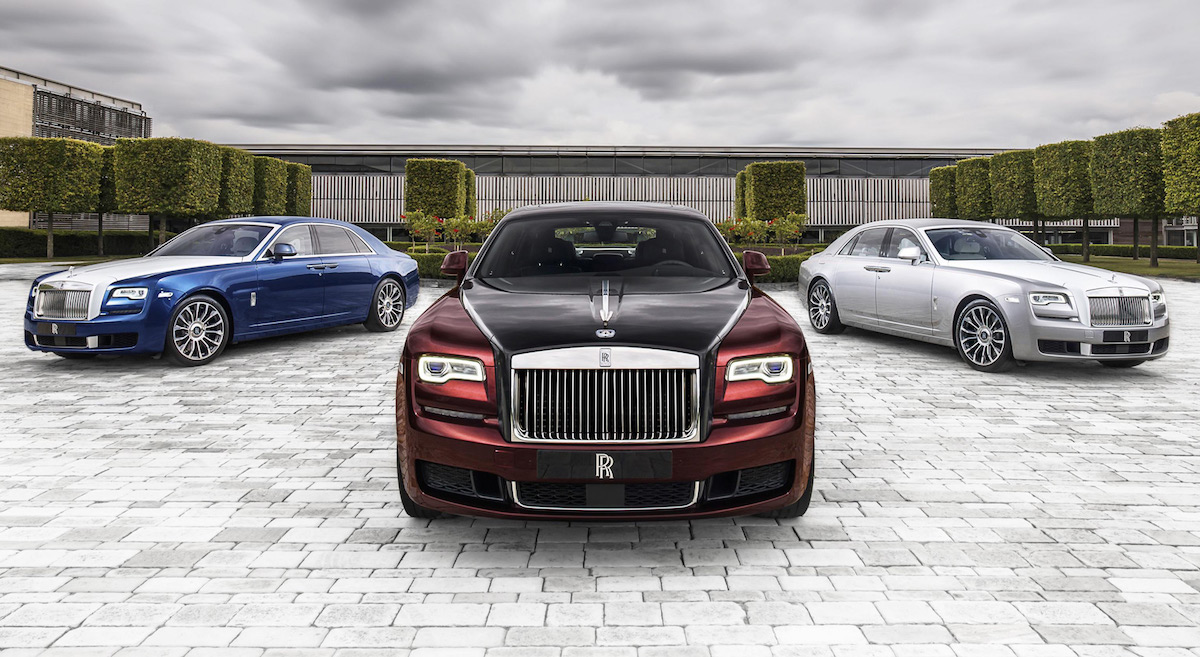