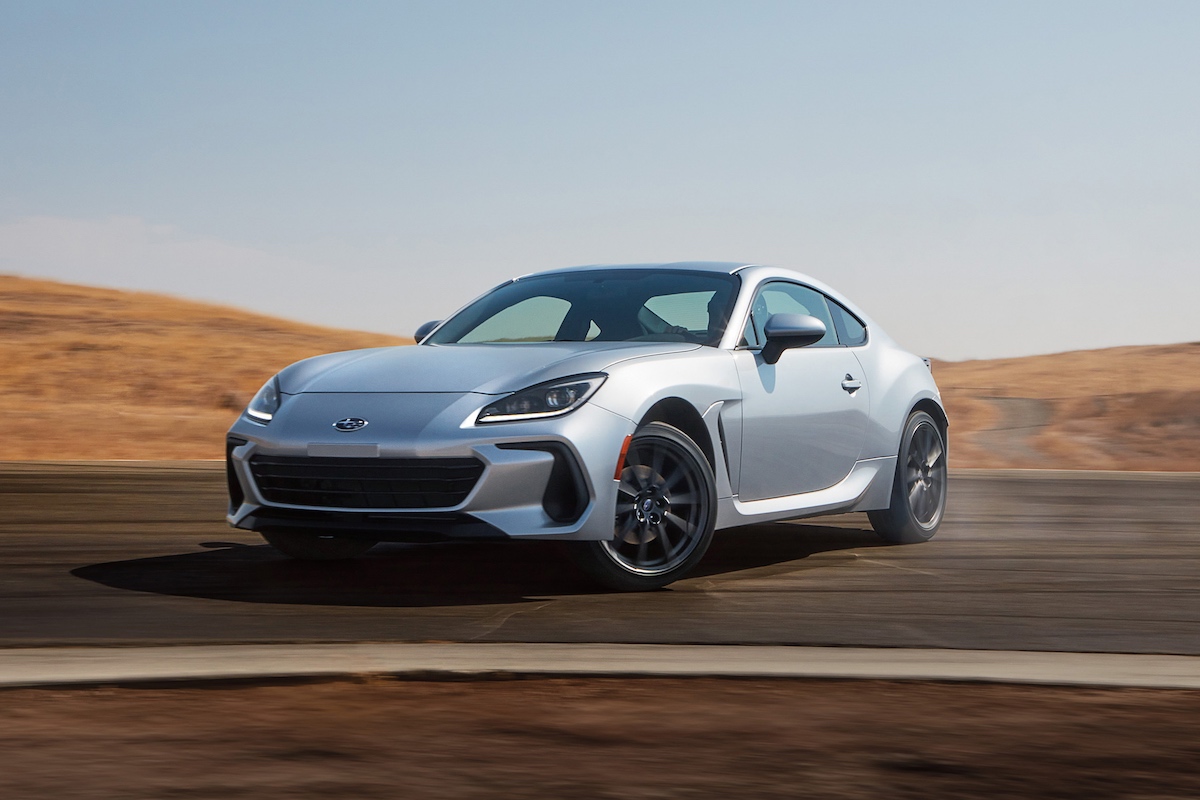 Subaru has revealed its 2021 BRZ in the week which would have originally hosted the Los Angeles Auto Show, with the new model marking a number of changes for the popular, affordable, and highly-tuneable coupé.

A continued joint development with Toyota – which is still yet to reveal its new 86 that will be a close relative of the BRZ and that’s likely to start wearing the GR (Gazoo Racing) badge – the BRZ retains the same basic chassis the model launched with in 2012 but with an extensive number of upgrades made to propel it into the new century.

Featuring a new body that features 50 percent more torsional rigidity and a 60 percent increase in front lateral bending rigidity, it’s also lighter as well thanks to the use of aluminium for the roof, front guards, and bonnet.

To further enhance its handling credentials, all models with 18-inch aluminium wheels – which will reduce unsprung weight – will sport Michelin Pilot Sport 4 rubber.

Perhaps the most hotly anticipated change, however, is under the bonnet as the BRZ will finally feature somewhat of the power boost many have been hoping for courtesy of a new 2.4-litre flat-four engine.

Featuring Toyota’s D4-S fuel injection system, it produces a claimed 170kW and 249Nm – not groundbreaking stuff, but a 15 percent increase in torque compared to the superseded model – with both six-speed manual and automatic transmissions to carry over, along with its characteristic rear-wheel drive setup which is unique in Subaru’s lineup.

Featuring a largely redesigned interior, a new 7.0-inch TFT digital instrument cluster and a new 8.0-inch infotainment system with Apple CarPlay and Android Auto connectivity are the most notable changes and biggest steps in bringing the interior up to today’s standards.

Additionally, automatic models will, for the first time, feature Subaru’s EyeSight active safety system for the first time, bringing with it features such as pre-collision braking and adaptive cruise control. The model’s stiffer chassis also presents additional safety benefits, too.

An exact date for when the new BRZ will launch in Australia – and, indeed, as to when the twin Toyota 86 will be revealed and released as well – is yet to be confirmed, but it has long been rumoured for Q4 2021.