Mitsubishi has unveiled its second plug-in hybrid model, the Eclipse Cross PHEV, which further cements the company’s role within the Renault-Nissan-Mitsubishi Alliance as the leader in plug-in hybrid vehicles.

Set to join the regular Eclipse Cross range which, up until now, has been offered with a 1.5-litre turbocharged petrol engine exclusively in most major markets, the PHEV borrows its driveline from the familiar Outlander PHEV which was subject to a major update in 2019..

That means it features a 2.4-litre naturally aspirated four-cylinder petrol engine under the bonnet that makes 94kW and 199Nm, which is paired with two electric motors – one front making 60kW/137Nm, and one rear producing 70kW/195Nm – allowing for a maximum system output of 157kW and 332Nm.

Power is sent to all four wheels through a CVT automatic and Mitsubishi’s rally-bred S-AWC all-wheel drive system, which brings with it an Active Yaw Control system to improve vehicle dynamics.

Mitsubishi’s heavily-updated PHEV drivetrain notably features V2H technology as well, with the car able to power a general household during a blackout for up to 10 days when fully charged and fuelled through a bi-directional home charging station. Its 1500W/100V AC on-board outlet can also supply power to electronics and appliances for outdoor leisure as well.

Visually, the Eclipse Cross PHEV goes unchanged from the regular model aside from the addition of a charge port flap. However, to accomodate its floor-mounted battery pack, its internal dimensions do shrink slightly, with its interior height down from 1215-1240mm to 1185-1190mm.

Detailed specifications for each market are yet to be confirmed, although the general interior design will carry over from the regular Eclipse Cross model, meaning it will still feature the facelifted model’s new 8.0-inch infotainment system with Apple CarPlay and Android Auto.

The Eclipse Cross PHEV goes on sale in its home market of Japan today, December 4, with it set to be rolled out in other markets in the coming year.

Full Australian pricing and specifications for this new PHEV model are set to be confirmed closer to its local launch, and we will update this story with those details then. For now, we have included the pricing for the regular 1.5T model. 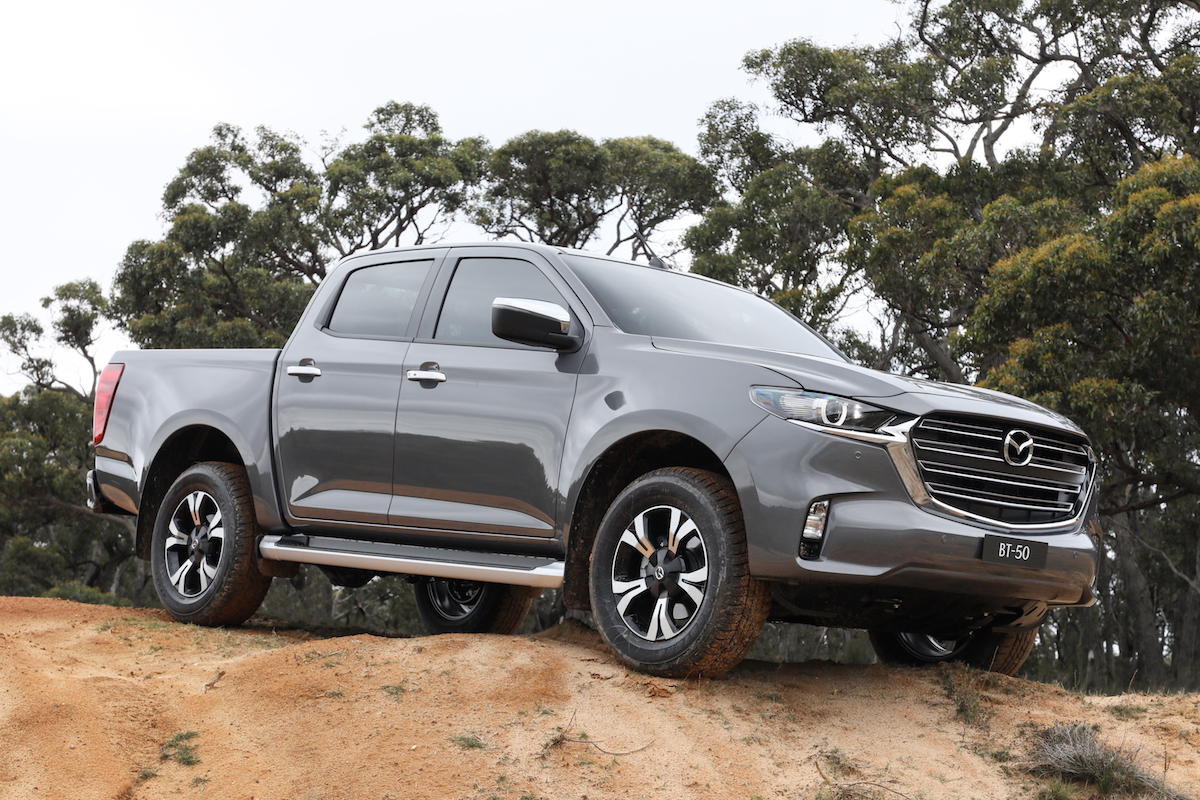