BMW has revealed its first all-electric SUV model, the iX3, which joins the X3 lineup that becomes the company’s first to include petrol, diesel, plug-in hybrid, and fully-electric drivetrains.

The brand’s first model to be built for export in China at is facility in Shenyang, it also introduces the fifth-generation of BMW’s eDrive technology which will also be deployed in its other upcoming electric models, the iNEXT and i4, in 2021, the new electric drive system sees power density increased by 30 per cent and gravimetric energy density of the high-voltage battery at cell level up by 20 per cent compared to its current electric models. The new system also sees the electric motor, power electronics and transmission arranged in a central housing for the first time.

Powering the iX3 in particular will be a single electric motor driving the rear wheels that produces 210kW and 400Nm, allowing it to sprint from 0-100km/h in 6.8 seconds – only just off the mark of the petrol powered X3 xDrive30i – before going on to a top speed of 180km/h.

Storing the energy that drives it is an 80kWh lithium-ion battery pack, of which 74kWh is utilised, which should help it achieve a maximum range of 460km on the WLTP test cycle. BMW notes, too, that the lithium and cobalt used in the battery pack is sourced as sustainably as possible from Morocco.

To help it drive more like a proper BMW, the iX3 will also boast adaptive suspension with electronically-controlled dampers as standard, while the rear subframe of the car has been redesigned to better accomodate the new drive unit. It also features an ARB wheel slip regulation system controlled by the computer for the electric motor rather than by signals from wheel sensors, allowing for better traction in adverse conditions despite only being rear-wheel drive.

To charge the iX3, a Flexible Fast Charger cable which can be hooked up to both domestic and industrial sockets and adapters will be available for the first time, while a Smart Wallbox that can be integrated into an existing home power management system will be made available through various partners depending on each market for the car.

The iX3’s charging unit, which sends power to both the 400V battery and the 12V on-board power supply, enables both single-phase and three-phase charging at up to 11kW when using AC terminals, while plugging the vehicle in to a DC fast-charging station further facilitates charging outputs of up to 150kW, allowing the battery to be charged from 0 to 80 per cent in as little as 34 minutes, with 100km of range added after just 10 minutes of charging.

The iX3 will feature the latest BMW infotainment system but with the addition of a new cloud-based navigation system, BMW Maps, which not only enables route and arrival times to be calculated with even greater speed and precision, but also includes an E-Route function that offers improved recommendations for mid-journey stops to recharge the battery, along with also providing useful information on the charging stations themselves including the connector type and rate of charging.

To improve the aerodynamic qualities of the standard X3’s design in order to improve its range, the iX3 will feature a largely enclosed kidney grille design, a rear-end that reduces air resistance, and aerodynamically-designed light-alloy wheels to help control the flow of air around the vehicle, all of which adds up to bring its drag coefficient down to 0.29Cd. The wheels alone are noted as improving the drag coefficient by five per cent and range by 10km compared to a conventionally-designed light-alloy wheel.

Perhaps the quirkiest and most interesting feature of the iX3, however, is what’s called the BMW IconicSounds Electric system, “which provides acoustic feedback to enrich the electric driving experience, lending it emotional depth,” as BMW puts it.

The drive sound in the iX3 is noted originating from a collaboration between film score composer Hans Zimmer and BMW sound designer Renzo Vitale, with more drive soundtracks from this collaboration to become available in future electrified BMW models.

The iX3 will first go on sale in China, where it is to be made, in late 2020, with an Australian launch pencilled in for mid-2021 with local pricing and specifications set to be announced closer to then. 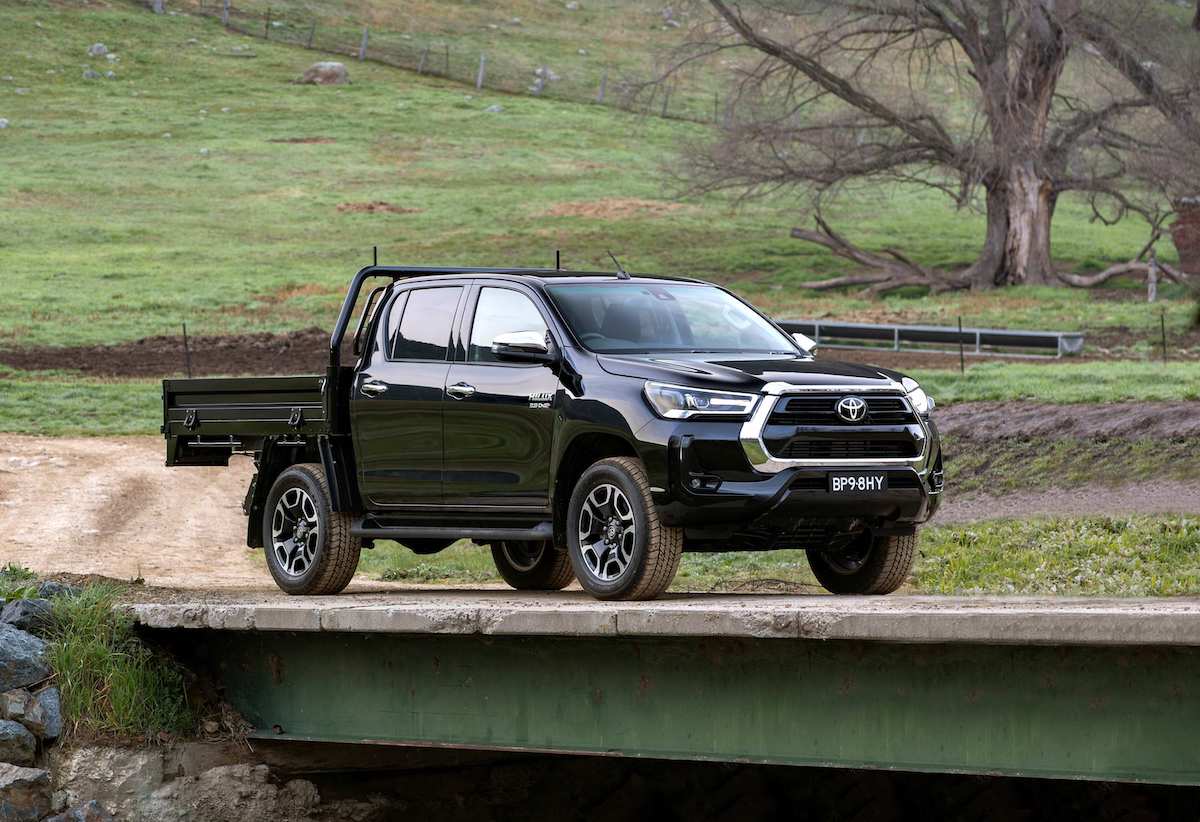