It’s not every day that a new Volkswagen Golf comes along, but it’s always important when one does emerge as the all-new Mk8 has just done ahead of a planned Australian launch around this time next year.

The successor to the ever-popular and highly-regarded Mk7 that’s been around since 2012 and part of a lineage that dates back to 1974, the Mk8 Golf has big boots to fill, especially with hot competition in the small car segment from the likes of the Toyota Corolla, Hyundai i30, and Mazda3.

Although very similar dimensionally to the outgoing seventh-gen Golf – it’s just 26mm longer, 10mm narrower, and 4mm taller – and even more identical visually in profile aside from the strong new character line through the door handles, this new model is indeed all-new, boasting a roomier interior and noticeably different front and rear styling (easiest to spot from the droopy headlights that spear into the quarter panel and downward-swept taillights), along with the brand’s ‘new’ logo, which is really just the old one with thinner lines.

With most of its rivals moving towards sleeker, less practical rooflines, the Golf is notable in keeping to its boxier hatchback roots, meaning a roomier rear seat and more boot space than some rivals. Still think you need that SUV?

Also on the inside, a 10-inch touchscreen infotainment system with the option of wireless Apple CarPlay on some models and a 10.25-inch fully-digital instrument cluster are expected to be standard for Europe, although Australian specifications are yet to be locked in. The new interior also ditches traditional buttons for capacitive-touch sliders and buttons, and simplifies the centre console dramatically to increase cabin space.

When it comes to drivetrains, Europe is set to receive a range of new petrol and plug-in hybrid drivetrains, but since all will be fitted with petrol particular filters, they’re ruled out for the Aussie market due to our (absolutely rubbish) high-sulphur petrol.

Down Under, the Mk8 Golf will be soldiering on with the same 1.4-litre turbocharged four-cylinder engine fitted to the Mk7, although it’s yet to be confirmed whether or not a power bump is in order for it, with the unit currently producing a maximum of 110kW and 250Nm.

The new Golf GTI – still yet to be officially unveiled – is also expected to carry over the same 2.0-litre turbo from the Mk7.5 GTI update with 180kW and 370Nm, with a mechanical limited-slip diff and Golf R brakes also confirmed. It’s more-than-likely it will continue to be DSG-only for Australia, too – sorry, manual fans.

However, on a more positive note, the new GTI is expected to land in showrooms at the same time as the normal Golf for the first time in the model’s history, which has traditionally seen is performance variants roll out around 12 months after the more normal versions. The next Golf R isn’t due until 2021 though, but it’s nice that we’ll at least have the GT to stave off the hunger for a hot Golf.

With around a year until it hits our shores, now’s a good time to nab a bargain on the outgoing Mk7 if you like its familiar looks more, although the deals on GTI and R models aren’t quite as sweet as those of the normal range, which now starts from an attractive $26,990 drive-away figure.

You can expect more specs and some Aussie pricing figures to emerge closer to its launch, with the reveal of the new Golf GTI likely the next step for VW before then. 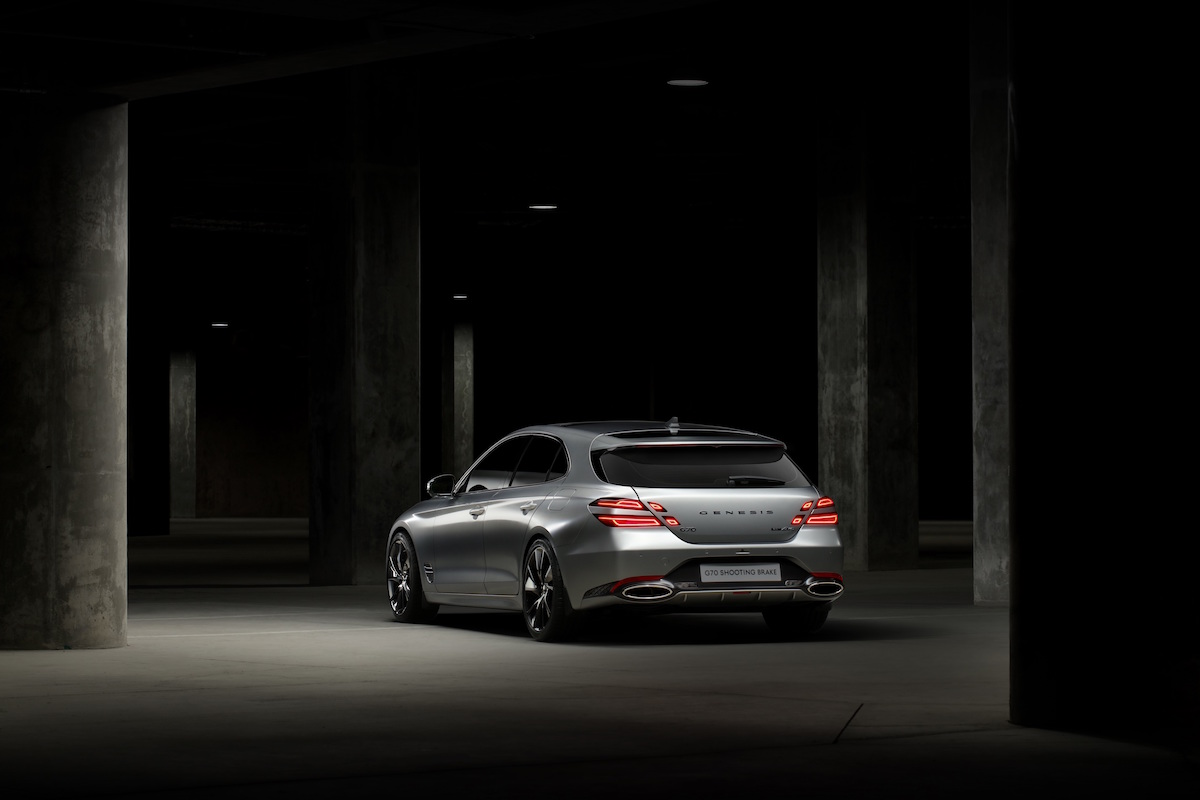 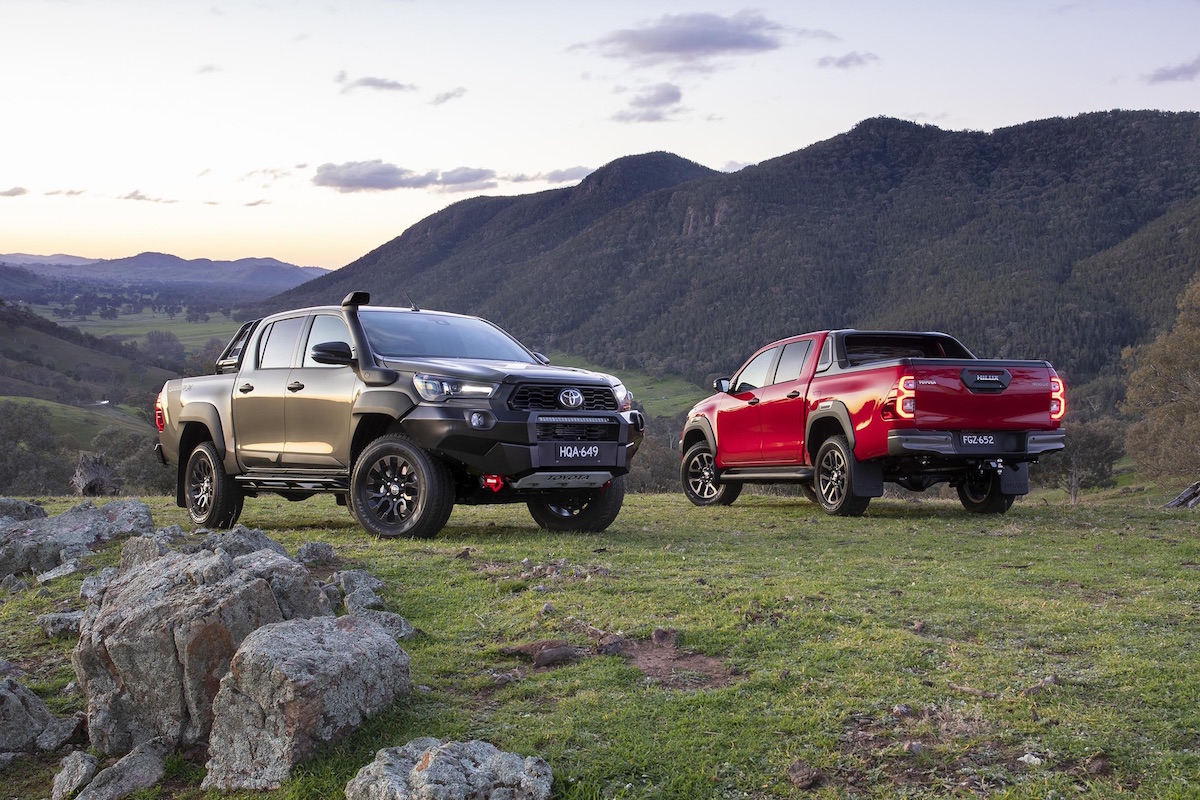