Chevrolet has officially lifted the covers off its drop-top C8 Corvette Stingray, and in keeping with the new model’s tradition of breaking from tradition, it sees the convertible ‘Vette feature a retractable hardtop for the first time.

Although visually very similar to the regular Stingray coupe, the large flying buttresses and convertible top placement means that the clear engine cover of the coupe has to go like on most mid-engined drop-tops.

The powered top itself can be operated at speeds of up to 48km/h, with it taking 16 seconds to go up or down. However, to let in a bit more air with the top up at any speed, there’s a powered glass divider window – no doubt, it’ll help let in some more of its V8 rumble.

Although body-coloured as standard, the top can also be had painted in a contrasting Carbon Flash metallic grey as seen here in the press shots.

Often an issue with powered convertible tops is the added weight of them, but the Corvette’s only adds 34kg to the car’s overall mass – a small penalty to pay in order to have a million miles of headroom. Supposedly, it has been designed not to eat into the car’s boot space, either.

The same 6.2-litre naturally aspirated LT2 V8 from the Stingray coupe features here, with its solid 370kW and 637Nm able to sling it from a standstill to triple digits in around three seconds thanks to the help of an all-new eight-speed dual-clutch transmission and rear-wheel drive.

With the Stingray being positioned as the current entry level to the C8 Corvette range, more powerful engines are still yet to come – perhaps the glorious LT4 we recently tested in the Camaro ZL1 may make an appearance? – but as base models go, the Corvette Stingray is already looking like it’ll give a few supercars a run for their money.

Also worth noting for the convertible in question here is that its suspension setup including the springs and dampers have been tuned specifically to help it deliver similar performance to the coupe, so there’s a good chance it may ride more stiffly.

That’s where the fact the regular Corvette coupe, like always, will have a removable targa-style roof panel without the need to stiffen it too substantially by comparison, so that may be a better bet for those after both performance and open-air thrills, although it will still lack that certain drop-top drama that a convertible supercar has.

The convertible Stingray is set to start at US$67,495, translating just into triple-digits in Australian money, which represents a US$7500 increase compared to the coupe.

Although as we have previously reported, the C8 Corvette is confirmed for right-hand drive production that will see it brought and sold here by Holden Special Vehicles, it’s unclear at this stage as to whether the convertible will make its way here alongside the coupe.

Pricing is also yet to be confirmed for either body style, although more details are set to emerge by the end of the year. With current guesses estimating that the C8 coupe will probably start here at around $150,000, the convertible would be likely to add around $20k to that figure if it does land locally. 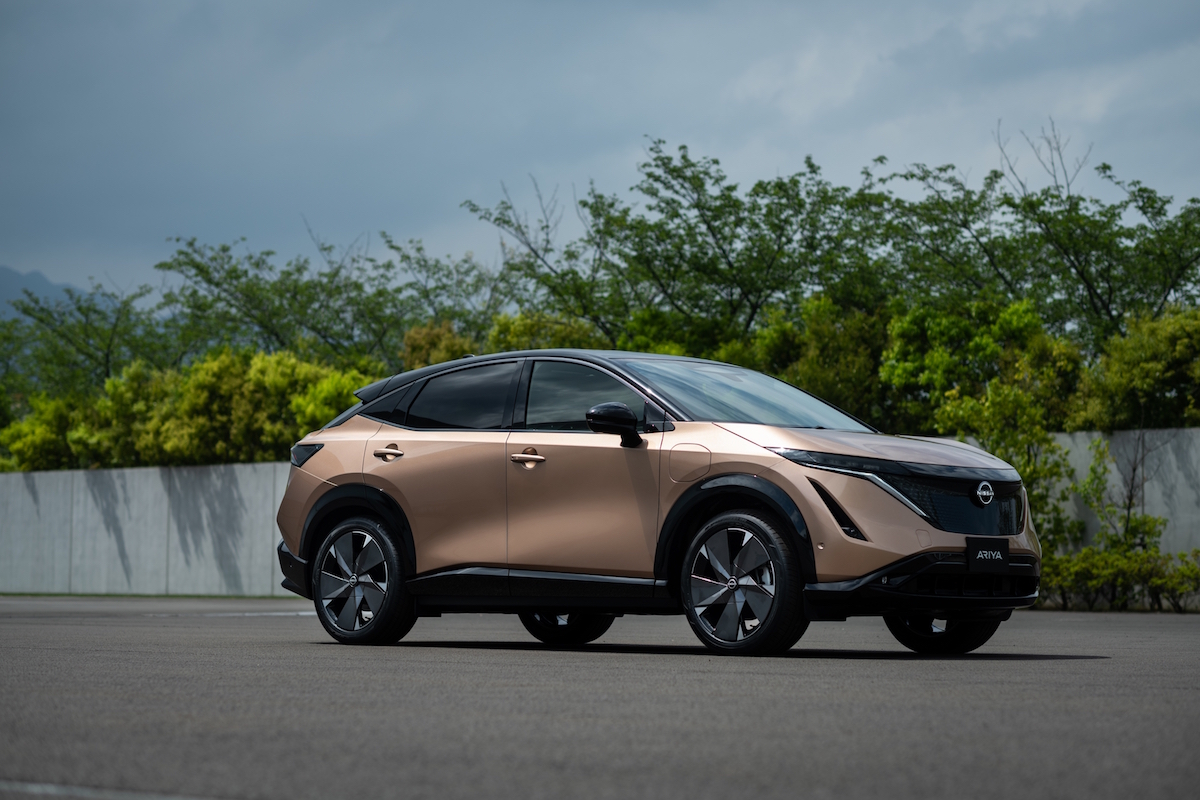 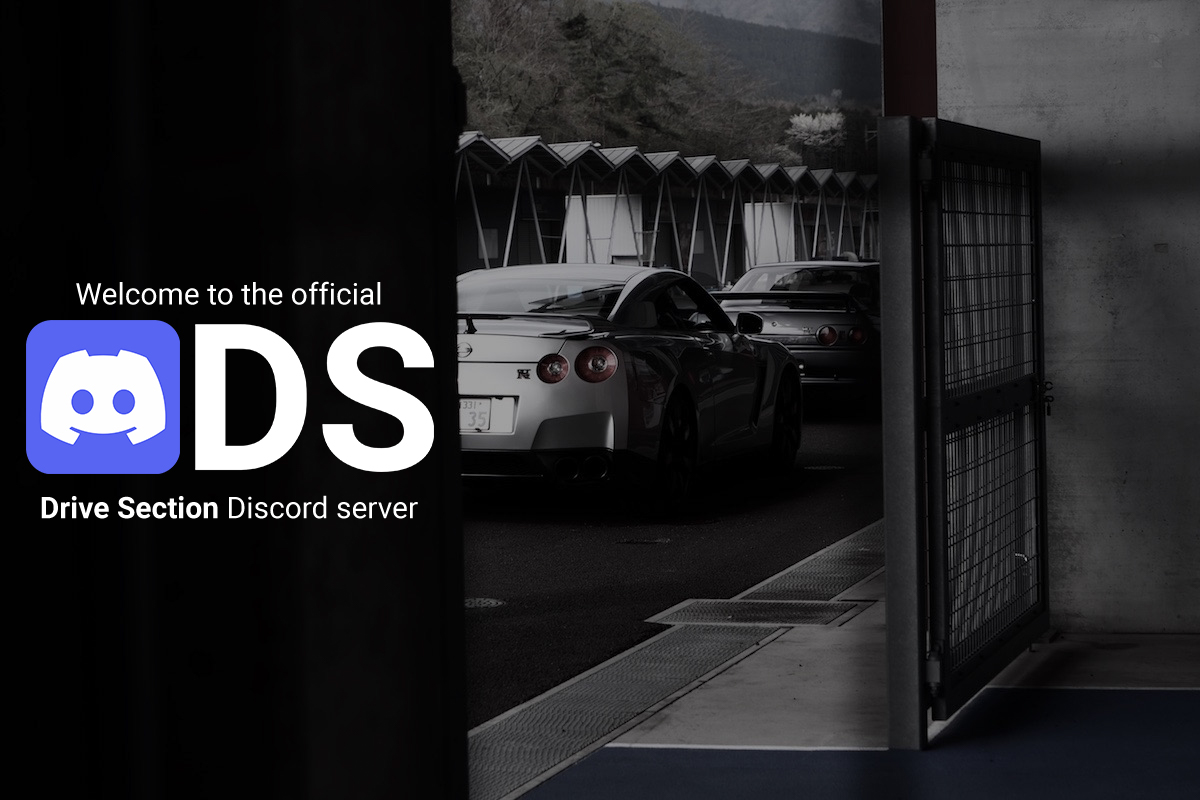