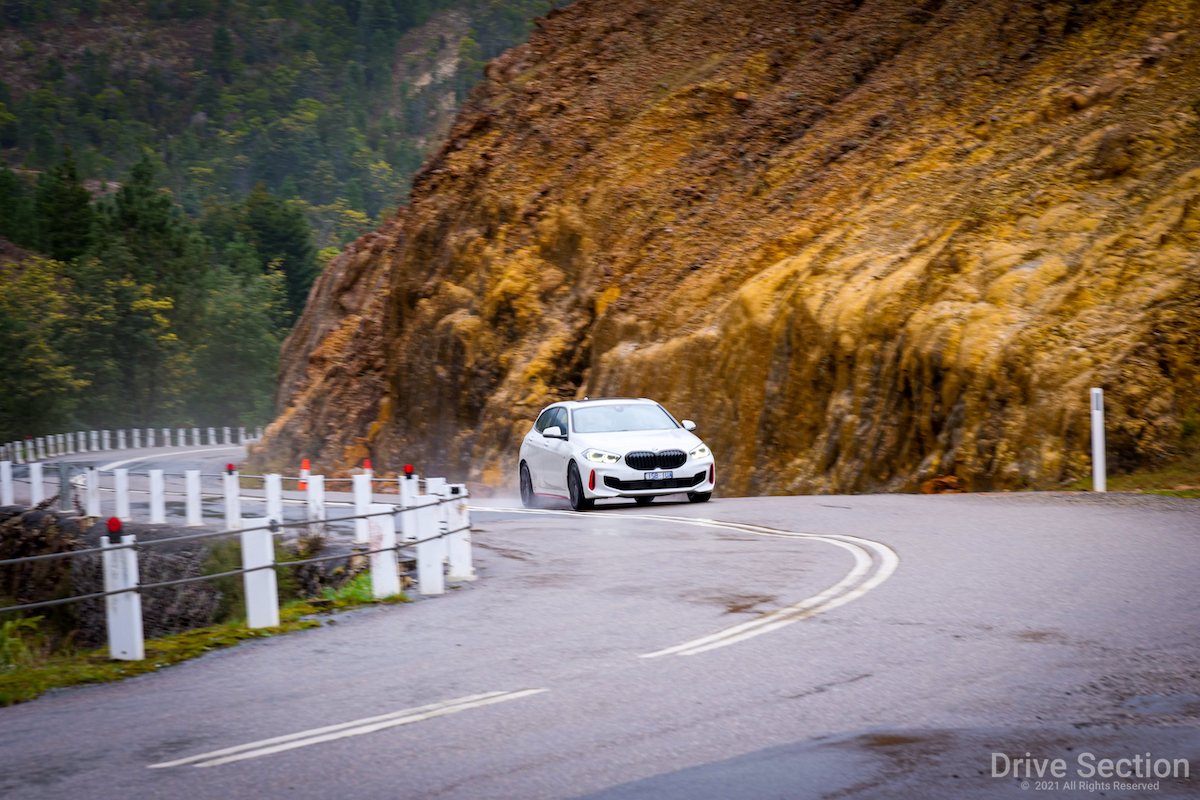 The staging ground for one of Targa Tasmania's toughest sprints, the 99 Bends may not actually have quite as many twists and turns as its moniker suggests, but it is still an incredibly challenging drive that any hillclimber will love.

For one week each year, the entire state of Tasmania is turned into a racetrack. The annual Targa Tasmania event – Australia’s premier tarmac rally – attracts everyone from amateurs with cars prepared on a budget to professionals with sponsors and cars worth eye-watering amounts, and sees the state’s very best driving roads closed off to the public so that these hundreds of entrants across numerous classes can see just what their cars can do.

You can thank nature for shaping the winding roads that cover the island state – and the stunning, movie-set views you see from them. Densely mountainous, it may only measure around 320km top to bottom, but in just one day of driving from Hobart to Devonport I’d covered closer to 700km thanks to the endless curves on the route I’d taken.

The aim between that day and the following had been to cover as many of the Targa stages as possible, all of which my friend and personal tour guide Shuqi knew like the back of his hand. Setting out early in the 2021 BMW 128ti I was using for this trip – BMW’s valiant first effort at making a front-wheel drive hot hatch – we’d be heading out through farmland on wide-open high-speed straights before taking a break at Lake St Clair en route to the star attraction of the day: the 99 Bends between the mining town of Queenstown and ghost town of Gormanston.

The Queenstown stage is one of Targa Tasmania’s most challenging thanks to this tiny but incredibly technical stretch of road. The distance between Queenstown and Gormanston may only be 4km, but there are a whopping 44 corners and bends in that stretch at least by my counting – no, not the 99 promised, but still one every 91 metres on average. Insane. The most recently used Targa route was slightly longer, however, comprising 7km and around 18 extra turns, including a few through Gormanston.

Although Targa runs it as a hillclimb, my first impression of it was heading the opposite direction downhill. After the quick pit stop Lake St Clair – Australia’s deepest lake – a few equally interesting and noteworthy stretches of road still lay ahead. First was the climb up and down Mount Arrowsmith, where the road’s elevation climbed and dropped more than 400 metres – something the BMW’s sat nav allowed us to track.

Equally as tight and twisting as the 99 Bends, the Lyell Highway starts to open back up once you cross over the Franklin River before leading on down to an utterly stunning crossing over Lake Burbury. After being spat out across the bridge on the other side, you’re faced with even more stunning views of North Owen Peak which sits so close to the road I could see the 800 metre mound when looking up out of the 1er’s panoramic sunroof.

Once you’re past that, though, is when you hit the bit you’ve been waiting for. Believe it or not, the speed limit through the 99 Bends is 100km/h. I wouldn’t suggest you try hitting it given the big drops off to the side – the elevation change in these 4km of driving is around 200 metres.

The little Beemer turned out to be great shout for this road given it isn’t about top-end grunt – rather, it’s about chassis rigidity, grip, and low-end torque. Stiffer suspension, a mechanical limited-slip differential, Michelin Pilot Sport 4 tyres, and 380Nm on tap from 1750-4500rpm are what you need here – all of which the 128ti delivered.

Photography needs had me heading up and down the road multiple times, and with each pass the BMW felt more and more confident in itself along it. The road is smooth and the corners well-cambered, meaning on the uphill especially you can really enjoy linking the corners together and giving it a quick burst of power in between. On the downhill, the brakes are what you’re relying on most to maintain control, and the 128ti’s massive stoppers were right in their element along with the rest of the car.

Don’t let yourself get too confident along it, though – this road is still incredibly challenging, and I was clearly reminded of that on my final uphill run. This part of Tasmania isn’t called the wild west coast for no reason – the weather was catastrophically soggy, and the slick road surface saw me facing understeer on one particular corner. I’ve had on-track training for this exact situation in the past, which was what stopped my underwear from changing colour. It was a timely reminder, though, that this road is one that bites.

Opting to take it easier through here means you’ll get to take in the unique, almost martian views. A considerable amount of foliage was killed off by acid rain – a side effect of the sulphur pollution the Queenstown mine caused – exposing the reddish earth up the hillsides.

It’s an incredible drive – perhaps not my personal favourite in Tasmania, but easily one of the most noteworthy bits of road I hit in my time there. It’s a long way from anywhere, the 99 Bends, but I can assure you that if you’re a lover of corner carving, it is so worth the drive. 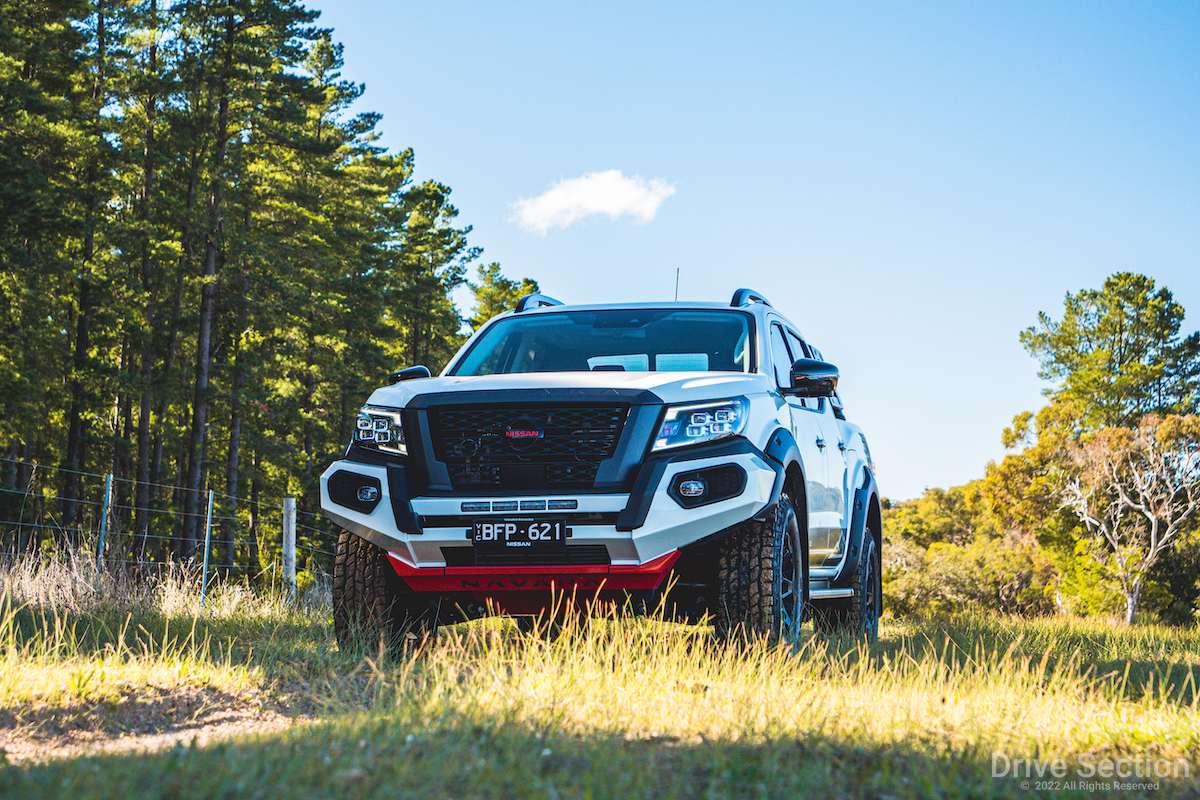 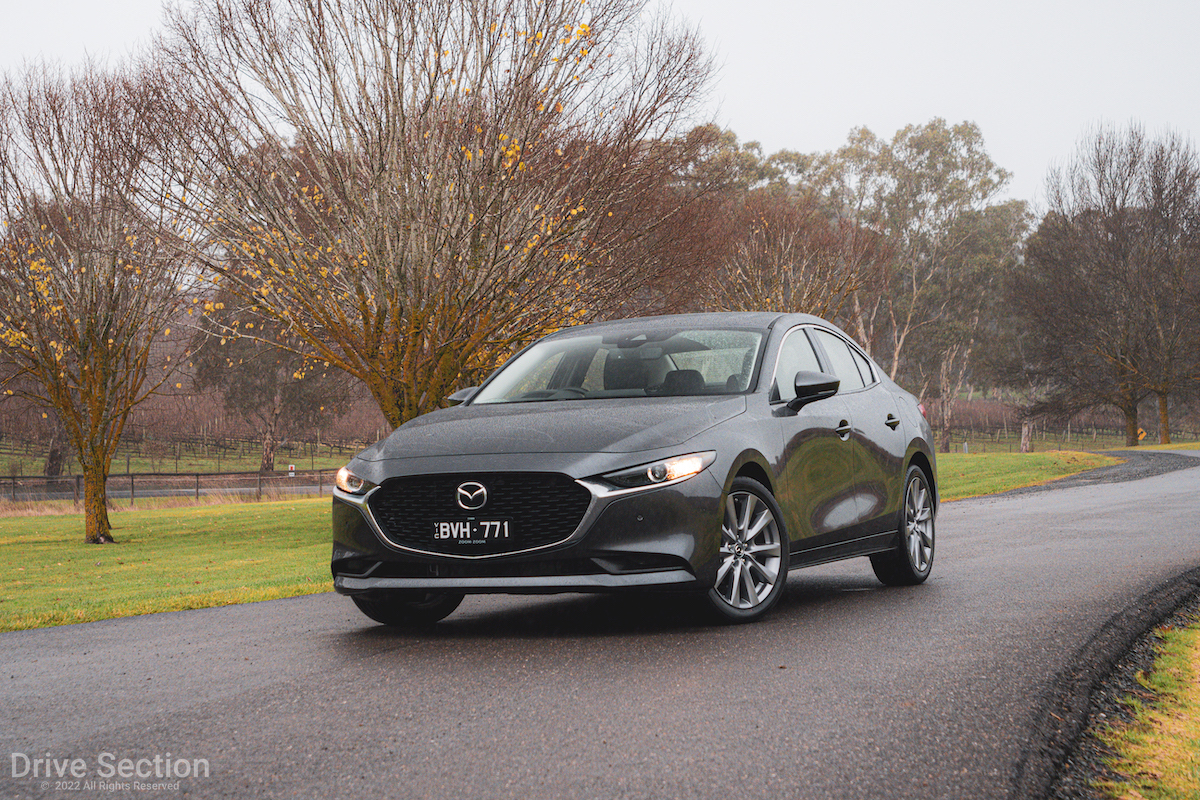